Facebook-owned Instagram has seen several personnel tweaks recently. Nam Nguyen, who previously served as an important engineering leader at Facebook has taken up the role of Engineering chief at Instagram. Elisabeth Diana, another Facebook exec has replaced Kristina Schake as Instagram’s head of communications.

Since Kevin Systrom and Mike Kreiger, left Instagram last September, the series of replacements and internal transfers have burgeoned. Their positions have been filled by Adam Mosseri and Vishal Shah, both long-running and high-ranking execs of Facebook. However, Facebook’s reshuffling is not limited to Instagram. The beginning of 2018 also saw the departure of Chris Daniels, the head of Facebook-owned Whatsapp. Last year, the founders of Whatsapp, Jan Koum and Brian Acton, also left Whatsapp.

Under Ian Spalter, Instagram has undergone a design makeover. He is the man behind the colorful Instagram logo we see today. He joined Instagram in 2015 and has foreseen the apps’ design evolution.

The logo makeover, when revealed, attracted a lot of crass comments from fans. Some also called it the biggest design fail. The logo wasn’t the only thing that changed in 2016. The app’s interface also went through some major design tweaks. A stark white background, black font, and red notifications were the other design updates, which according to Instagram, “puts focus on our photos and videos without changing how we navigate the app”. 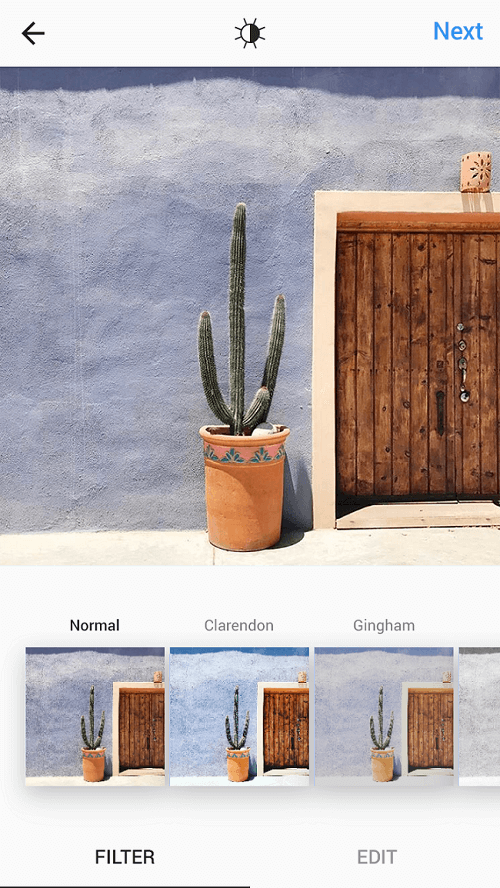 The design changes may have suffered criticism initially, it didn’t take much time for fans to start loving the new design. When Instagram was founded, it was a place for people to edit and share photos. But, we know that Instagram is much more than just a photo editing app today. Today it’s a diverse community where people express themselves through photos and videos. It’s a diverse community of people where experiences are shared and fleeting moments are captures. Individuals and business alike appreciate Instagram for its simplicity. The new design, carefully thought of by Instagram head of design, was a reflection of this growing community, hence the replacement of the Polaroid camera icon with a gradient icon with colors of the rainbow. It didn’t take much time for fans to appreciate the design update once they were able to comprehend the thought behind them.

Since Mark Zuckerberg has made his intentions of integrating Facebook and Instagram very clear, maybe this is the right time to worry about Instagram’s look and feel that we so dearly love. Will newly appointed Luke Woods take design inspiration from the FB Newsfeed and roll out similar updates on Instagram? We hope not.

Christy Gren
Christy Gren is an Industry Specialist Reporter at Industry Leaders Magazine she enjoys writing about Unicorns, Silicon Valley, Startups, Business Leaders and Innovators. Her articles provide an insight about the Power Players in the field of Technology, Auto, Manufacturing, and F&B.
« The World is Full of Business Rivalries – Here is a List of the Juicy Ones
Pornographic scene shot in an Autopilot-enabled Tesla? Elon Musk deserves some blame »
Leave a Comment
Close