I Tried Psychedelic Tourism and it was Mind-Spinning

Psychedelic tourism is much more than just getting high as a flying kite at a new destination. It’s mystic and spiritual. It’s an experience that people often go looking for in Mexico and the Netherlands. 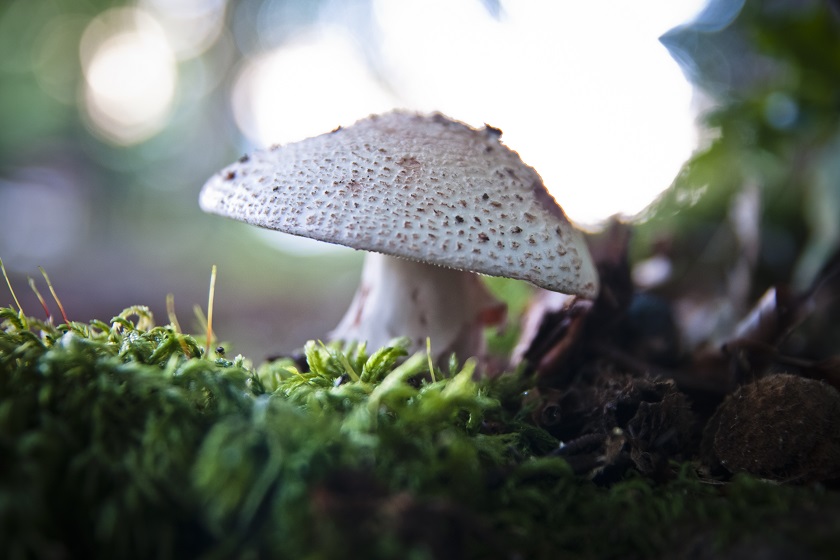 I could feel the dew on my back, the gentle embrace of the water drops. The moisture, about which I was earlier complaining about while resting my back on the grass, felt surreal. The sky was clear that evening. The sunrays embellished the sky far and wide, the color of tangerine and pure gold mixed together. The blue was fading and flying birds looked like little black arrows on an art novices’ canvas. Then there was a light, a bright beam of white coming from a distance. I squinted my eyes to get a better look. There was white and there was green. I always wanted to witness the northern lights and there I was seeing it.

The lights – green, purple, blue; all in the sky – a smooth stroke of a paintbrush. The lights were in eddies and swirls and I was certain that they were just doing that for me, a special light show just for me. I never knew what blissful really meant until that night.

The next morning when I woke up in the same spot, my mind was in a fuzz. I was fresh and mentally tired at the same time and it didn’t take much time for me to ascertain that the previous night’s episode was all in my head because after all, I was in Mexico.

San Jose del Pacifico is known as the magic mushroom capital of Mexico. The small village, located near Oaxaca City, is a natural paradise with verdant natural landscapes, a clear blue sky, and clouds which seem to be floating at eye-level height. I was part of a group that went there to experience the sacred ritual of consuming magic mushrooms. There was no chanting or shaman, just people sitting together talking and enjoying tea brewed with magic mushrooms amidst nature.

Magic mushroom, like in many countries, is also banned in Mexico. But psychedelic tourism brings significant revenue to small towns and villages like San Jose del Pacifico and cost nearly nothing to grow, thus, the locals continue to host such psychedelic retreats.

Magic mushrooms are known to trigger euphoria and hallucinations. They are known to have mind expanding properties and blur the lines between reality and fantasy. Users get a feeling of oneness with nature or something surreal (which explains my northern lights episode).

For years scientists have studied the psychedelic and potential therapeutic properties of magic mushrooms. In America, the research surged in the 1960s but was soon curbed by the Controlled Substances Act. This went on until recently when a growing body of prominent research centers and universities suggested that magic mushrooms hold great therapeutic importance. Magic mushrooms are found to be helpful in fighting depression.

The history of magic mushrooms in Mexico

The magic mushrooms in San Jose del Pacifico and Mexico have a fascinating history in Mexico.  The use of magic mushrooms by indigenous communities in mystic and sacred rituals dates back to the early 1500s. Their use is documented in the texts from Catholic Friars who accompanied Spaniards to Oaxaca. Appalled by their use, the Spaniards forbade their use which forced the communities to operate in secret for many years. In 1939, a Mexican ethnobotanist discovered a possible existence of psychedelic mushrooms in the region and published a paper about the teonanácatl (sacred mushroom). But it was in the late 1950s that their presence in that region became popular knowledge when R. Gordon Wasson and Roger Heim found psilocybin and psilocin in the mushrooms they had collected from the Mazatec tribe.

Later, his article titled “Seeking the magic mushrooms” was published in Life magazine and magic mushrooms soon found its place in the American cultural consciousness. Which was a well-kept secret for thousands of years on its revelation, opened doors to psychedelic tourism that sees people from around the world flying in looking to get a taste of the mystical ritual.

Psychedelic tourism in the Netherlands