The South Korean automaker is looking to launch its first urban air taxis in partnership with Uber Technologies.

Hyundai Motor Co. announced on Monday 12 new and enhanced SUVs for the coming year. The new models on the anvil include the Tucson, Santa Fe, Kona, Santa Cruz, and electrified Ioniq SUV, all of which feature new designs, eco powertrain availability and major platform options.

The South Korean automaker is planning the launch of its first urban air taxis too in another few years, said Jose Munoz, president and CEO of Hyundai Motor’s North America operations.

The pandemic may have slowed down purchases in new automotive but there is a renewed interest in electric SUVs and crossovers again. Hence, Hyundai’s decision to come up with the slew of cars. 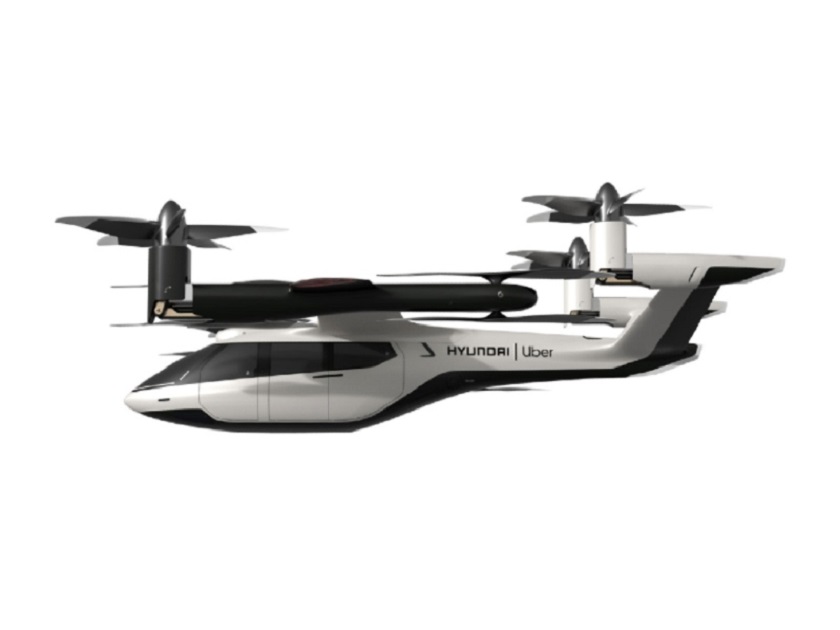 The all-new Santa Cruz is a compact utility vehicle with a pickup bed, and the Ioniq 5 crossover is the first in a series of new all-electric models.

Early next year, the redesigned Tucson compact crossover goes into production at Hyundai’s Montgomery, Alabama plant, which also will begin building the Santa Cruz in late spring as part of a $410 million expansion.

Munoz said Hyundai plans to work the new administration in the US, which is more climate conscious, to develop infrastructure to support battery electric and hydrogen electric vehicles.

Hyundai has developed Motional with Aptiv PLC— its $4 billion (£3 billion) self-driving technology platform. The company was also happy to announce the time frame for the launch of urban air taxis in partnership with Uber Technologies, which Munoz predicted would be in operation at such major U.S. airports as LAX in Los Angeles and JFK in New York “by 2028, maybe earlier.”

Munoz said that Hyundai is already developing a “flying devices” able to carry four or five passengers. The devices will be powered by electric motors and batteries and will ferry passengers to these airports avoiding ground traffic jams. ”We see a lot of opportunity ahead of us in autonomous vehicles,” including air taxis, he said.

Hyundai recently announced plans to sell hydrogen fuel cell-powered trucks in the United States by 2022. There will be an initial pilot program in California in 2021.

Hyundai has hydrogen-truck operations in Switzerland, where 10 of the Xcient Fuel Cell Trucks were recently shipped.

Hyundai plans to sell the trucks to large clients that operate fleets of between 3,000 to 5,000 trucks—such clients usually run their vehicles on set routes, which should reduce the burden to Hyundai of building charging infrastructure for the vehicles, says a company source.

Hydrogen-powered trucks are touted as capable of changing the automotive landscape.

Hydrogen fueled trucks score over battery operated ones in terms of weight. Fuel-cell trucks can convert stored hydrogen—the lightest gas in the universe—into electricity and water vapor on the road.