Boston Dynamics to be added under Hyundai’s robotic wing.

Hyundai Motor is to acquire Boston Dynamics for $921 million (1 trillion won), according to a report in the Korea Economic Daily. It is not too surprising that Hyundai is acquiring a robotics company as a lot of automakers have invested in robotics for use on their factory floors. And for Hyundai robotics has gained a bigger focus since its news chairman Chung Euisun took over in October.

The company had said then that robotics will account for 20% of its future business. Hyundai Robotics was officially launched earlier in 2020, although the division was floated in 2017 itself.

In 2018, it unveiled a wearable robot designed to assist in people’s movements. In January 2019, it introduces the concept car “Elevate.” It can be used in tough terrain not accessible with ordinary means of transportation. 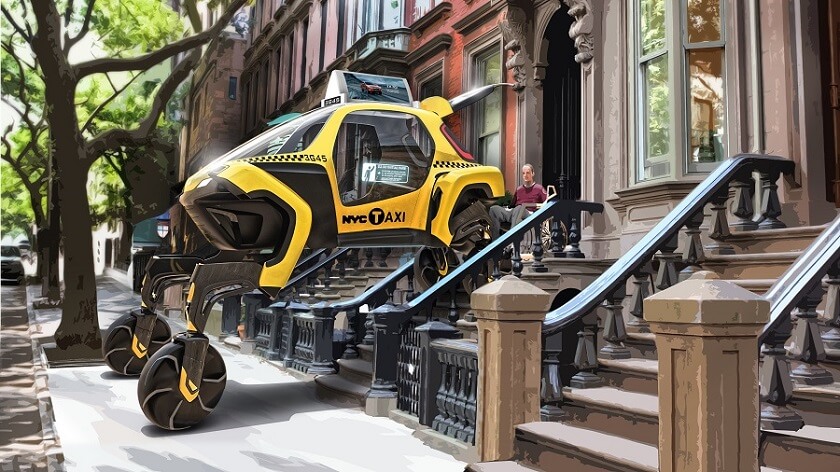 Hyundai Motor has refused to elaborate on its plans to acquire Boston Dynamics, adding, “We are always looking for opportunities for strategic investments and partnerships.”

Boston dynamics has passed through several hands before landing up with the Korean auto maker. Boston Dynamics is a Massachusetts Institute of Technology spinoff and was acquired by Google in 2013 and sold to the Softbank Group in 2017.

Boston Dynamics has mainly concentrated on research and development since its inception. Though Softbank tried to change its focus to more market-based products.

The company’s Spot quadruped robot was brought to the market in June 2021 for $74,500 in the US.  It has reportedly already sold 400-plus robots and generated $30 million-plus in revenue. 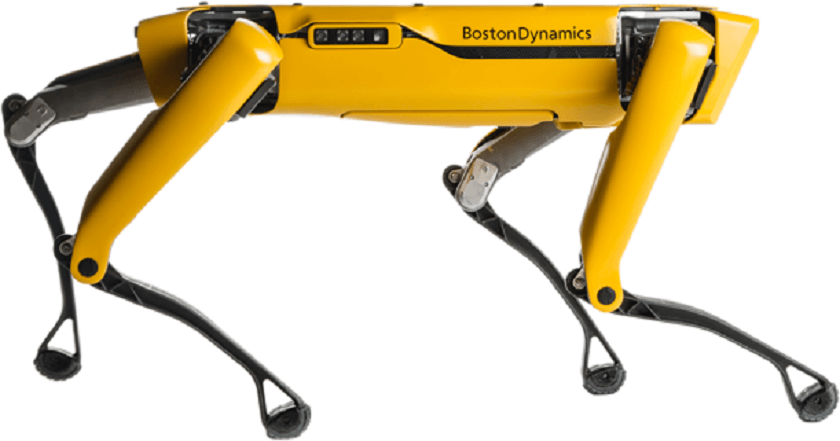 The Spot robot has been used for radiation monitoring at the Chernobyl nuclear power plant. The four-legged robot can climb stairs, it can even herd sheep and pull a rickshaw.

In 2019, the robotics company acquired Kinema systems, a startup that developed robots to handle boxes using AI and deep sensors. They named it Boston Dynamics Pick System. It was the company’s first commercialized product.

Bloomberg first reported that Hyundai was in talks to acquire Boston Dynamics from Tokyo-based SoftBank Group.

SoftBank, the Japanese conglomerate, is facing some financial difficulties after the of WeWork and Uber and is selling off non-core business assets.

SoftBank sold ARM to Nvidia for $450 million in September.