Hyundai Motor’s Q4 2020 results are going to suffer due to the costs of the recall.

Kia unveils EV6 images ahead of its launch

Hyundai Motor says the vehicle recalls are expected to cost the company about 1 trillion won or an estimated $900 million.

In South Korea, 26,699 electric vehicles have been recalled due to potential fire risks, according to the South Korean transport ministry.

The South Korean authorities are planning a thorough probe as Hyundai’s Kona EV is facing a second recall.

Hyundai’s recall is one of the most expensive in history

In October, Hyundai recalled 25,564 Kona electric vehicles (EV) in South Korea over the risk of a short circuit possibly caused by faulty manufacturing of its high-voltage battery cells. In January this year, one of the recalled vehicles caught fire. According to the transport ministry, there have been some 15 cases of fires involving the Kona EV – 11 in South Korea, two in Canada, and one each in Finland and Austria. 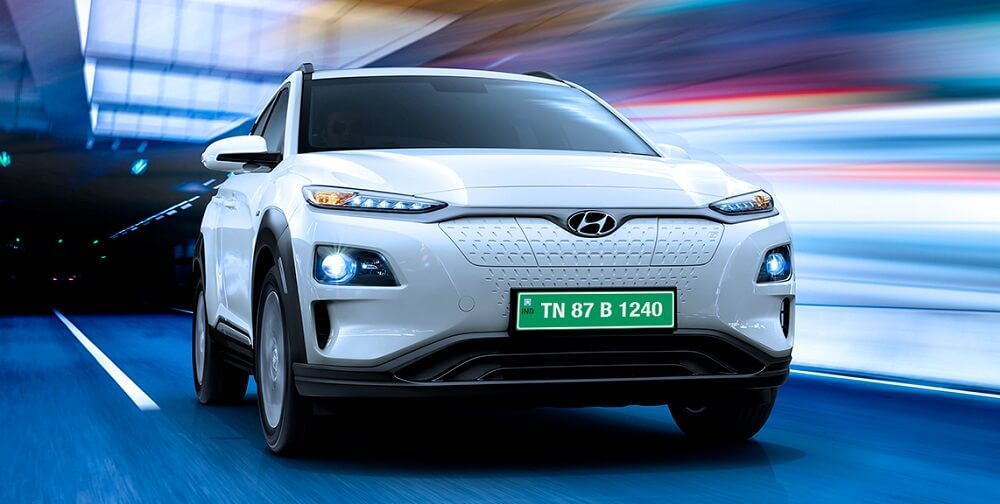 According to the transport ministry, there have been some 15 cases of fires involving the Kona EV – 11 in South Korea, two in Canada, and one each in Finland and Austria. (Image: Kona Electric; Hyundai Motor)

Hyundai Motor’s Q4 2020 results are going to suffer due to the costs of the recall. Hyundai said in a statement that of the total estimated recall costs, some 38.9 billion won was due to the first recall. “Our priority is to dispel potential risks against customer safety despite the low possibility of fires and high financial burden,” Hyundai said in a statement on Wednesday.

The defects are in some of the battery cells produced at LG energy solution’s China facility. LG Energy Solution, a division of LG Chem Ltd that manufactures the batteries, said in a statement that Hyundai Motor misapplied LG’s suggestion for fast-charging logic in Hyundai’s battery management system and that the battery cell should not be seen as the direct cause of the fire risks.

“It will be the most expensive recall in the EV industry so far because other EV makers have just upgraded their software for battery management systems, which is a relatively small cost,” said Lee Hang-koo, an adviser at Korea Automotive Technology Institute.

Hyundai has suffered another setback with the news of Tiger Wood’s car crash. It is reported that he was driving a Genesis GV80, a luxury brand of Hyundai Motor. It seems he received the brand new GV80 at a promotional golf event hosted by Genesis last weekend. The Genesis brand is a luxury offshoot from the parent company.

Hyundai, together with affiliate Kia, is the world’s fourth-largest electric vehicle maker. According to industry tracker SNE Research, the electric vehicle arm of the company has cornered a combined 7.2 percent market share as of September last year. The company’s goal is to sell 1 million electric vehicles annually by 2025.

Subscribe to the nation’s fastest-growing business magazine to get the latest auto news and insights.

Anna Domanska
Anna Domanska is an Industry Leaders Magazine author possessing wide-range of knowledge for Business News. She is an avid reader and writer of Business and CEO Magazines and a rigorous follower of Business Leaders.
« Accor reports $2.5 billion loss, hopeful of a recovery by next year
Moderna forecasts $18.4 billion revenue for 2021 »
Leave a Comment
Close