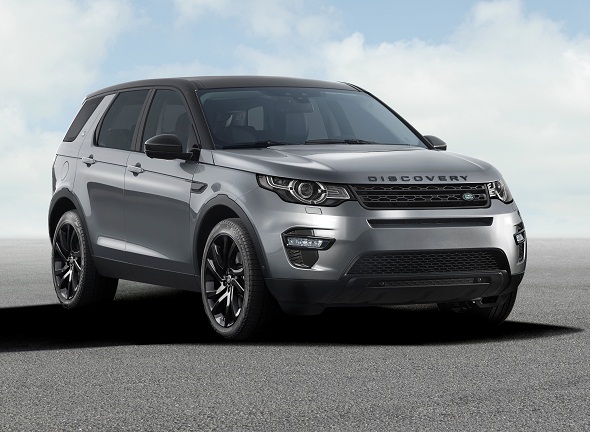 South Korea’s biggest auto manufacturer – Hyundai Motor Corp. may develop a large premium sport utility vehicles (SUVs) to supply to growing demands for the segments, after sales of its lineup of predominantly sedans has declined.

The auto manufacturer is seeking to launch a bigger premium SUV, but hasn’t decided in which vehicle platform it will be based on, as stated by the company in an email, and a source reported SUV plans earlier on Monday.

The auto producer – Hyundai that offers four SUV car models, and 10 sedans in its home market, has spurted out a worldwide boom in utility vehicles shinning in part by a decrease in gasoline prices. A stronger won is also undermining the auto manufacturer’s ability to beat against the likes of Japan’s Toyota Motor Corp. in key markets, including the U.S.

An analyst at Kyobo Securities Co. – Kim Dong Ha said in a telephonic talk that the company’s target market for all its vehicles will probably be the U.S., where SUVs have been in demand lately. Further, he added that by developing bigger SUVs models, it will help Hyundai to bolster its line-up, but the fuel prices will remain inconsistent, that is – a bigger SUV will need the fuel prices to remain low for their models to be successful.

Today, in Seoul trading, Hyundai share declined up to 2.6 per cent as of 12:06 p.m. The stock has slumped around 21 per cent this year.

Additionally, none of Hyundai’s models ranked among as the top best-selling SUVs in the first quarter in china – the biggest for Hyundai Motor Corp. Hyundai debuted a version of its new model – Tucson SUV at the shanghai auto show event, in April, and said that in June 2, it will introduce its new Hyundai Creta SUV in India in the next half of this year.

Anna Domanska
Anna Domanska is an Industry Leaders Magazine author possessing wide-range of knowledge for Business News. She is an avid reader and writer of Business and CEO Magazines and a rigorous follower of Business Leaders.
« The U.S. Oil and Natural Gas Rig Count Slumped By Seven
AOL Acquired and Folded up Velos’s Predictive Analytic Services »
Leave a Comment
Close

On March 15, Novogratz went so far as to predict that the Bitcoin future price will reach half a million dollars per coin by 2027. He made this statement at the Bitcoin 2022 confer
1 hour ago