South Korean automaker giants, Hyundai Motor Co. and its affiliate Kia Motors Corp. have set a target of increasing their global sales by 6.1 percent this year. The South Korean automakers have plans to improve quality and invest in research and development for reaching the set target. 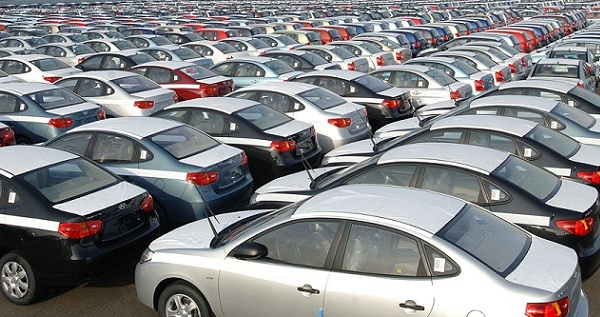 The automaker giants from South Korean, together ranking fifth in global car sales, have been unable to stay even with the rising demand as a result of the stretched production capacity. However, Hyundai Motor has given up from improving capacity sharply; rather it will focus on improving product quality and profits.

Hyundai Motor aims to sell a combined 7 million units in 2012, which mean an increase of 6.1 percent from the sales achieved last year. Hyundai Motor said it will continue to invest more in producing environment-friendly vehicles such as hybrid and electric cars, which would further strengthen its presence in the global market.

Hyundai Motor Group chairman, Chung Mong-koo said, “In order to achieve the 7 million target, the group has to keep up with fast-changing global trends by setting up an organized cooperation system for better communication among its production facilities and sales locations across the world.”

Hyundai Motor is expecting increased competition from Japanese manufacturers recovering from last year’s earthquake and tsunami. Hyundai had boosted its sales after the March quake and record flooding in Thailand hindered and disrupted Toyota Motor Corp. and other Japanese rival’s production.

In the current scenario, Japanese rivals are recovering from output losses caused by natural disasters, while a free trade deal with the United States is set to take effect early this year and cut tariffs on U.S. auto imports in South Korea.

Car analyst Ahn Sang-Jun, from Tong Yang Securities, believes that Hyundai and Kia Motors have set a conservative sales target which is actually based on the negative economic outlook. Hyundai will be fully able to achieve the set target and sales might reach 7.2 million this year.

Toyota Motors Corp. also has big plans. It forecast a 20 percent increase in its sales in 2012, bring the number to 8.48 million cars.

Focus on Research and Development