Hyundai’s announcement comes as the U.S. government prioritizes a push toward electric cars, aiming to replace the 650,000 vehicles in federal fleets with U.S.-made electric vehicles.  The move will help strengthen domestic manufacturing and create markets for new technologies. 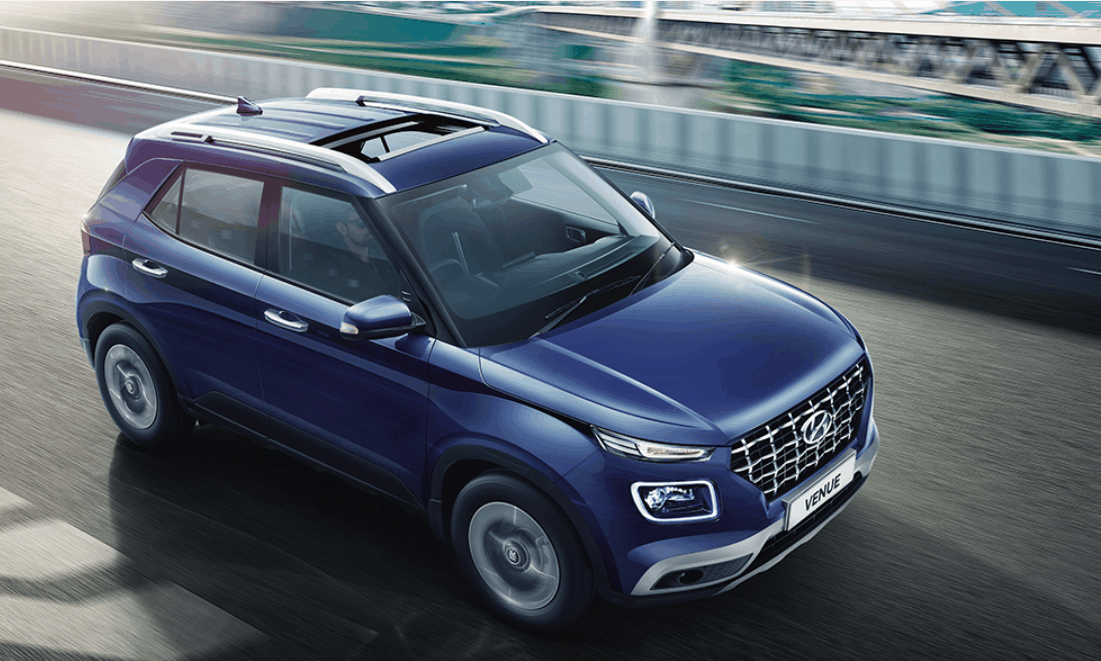 Hyundai Motor Co. confirmed the EVs will be made at its assembly plant in Montgomery, Alabama. The Korean carmaker’s sibling Kia Corporation has a factory in West Point, Georgia.  Hyundai’s investments in the U.S. will be made through 2025. It is yet to specify how much money would go to each area.

“We’re going to review options, including the expansion of our production facility after we’ve taken a closer look at market conditions and the U.S. government’s new EV policy,” said Michele Tinson, a U.S.-based spokeswoman for Hyundai. The primary focus for both brands is “ensuring a stable EV supply chain to meet U.S. demand.”

Hyundai and Kia has made record sales in the U.S. with SUVs like Kia Telluride and Hyundai Santa Fe. Hyundai’s assembly plant in Alabama is at full capacity, making 400,000 vehicles a year, chief operating officer Jose Munoz said earlier this month.

The Korean automaker already sells the battery-operated Kona and Ioniq in the U.S. In addition, it plans to introduce a new EV, the Ioniq 5 to the U.S. this fall. Kia, will sells the Niro EV in the U.S. will introduce the EV6 in 2022.

Hyundai also plans to invest in a refueling demonstration to promote hydrogen-fuel-cell trucks, and set up a new subsidiary in Washington, D.C., dedicated to air taxis, according to the statement.

Anna Domanska
Anna Domanska is an Industry Leaders Magazine author possessing wide-range of knowledge for Business News. She is an avid reader and writer of Business and CEO Magazines and a rigorous follower of Business Leaders.
« US inflation report of 4.2 percent raises concerns
IRS and Justice Department investigating crypto exchange Binance »
Leave a Comment
Close