It’s a game of life and death, whether the car is parked or in motion.

Hyundai and Kia have warned customers in the US to park their vehicles outside as they may catch fire even when engines are not running.

Kia had recently recalled over 400,000 vehicles to fix an airbag issue, wherein an error could prevent them from inflating during an emergency. Meanwhile, Hyundai faced a problem with its windshields that could come off during an accident.

The South Korean automakers have been plagued by various issues over the past few years and have separately issued recalls of different models this January.

According to the NHTSA, “the electrical component in the anti-lock brake system may experience an internal electrical short circuit”, which could lead to a fire whether the car is being driven or safely parked. The dealers will install a new fuse for the circuit board to the fire issue. The malfunctioning vehicles include the 2014-2016 Kia Sportage, 2016-2018 Kia K900 and the recalled Hyundai includes the 2016-2018 Santa Fe SUVs, 2017-2018 Santa Fe Sports, the 2019 Santa Fe XL and 2014-2015 Tucson SUVs.

The automakers have admitted that there have been around 11 reports of fires in the US, and no injuries. Hyundai promised, “we act swiftly and efficiently to recall the vehicle and fix the problem at no cost to affected customers.”

Earlier, Hyundai and Kia had agreed to a $210 million civil penalty in the US after the National Highway Traffic Safety Administration (NHTSA) penalized them for failing to recall vehicles with faulty engines at the right time.

In early 2022, Hyundai issued a nationwide recall of its 2020 and 2021 model-year Elantra, Santa Fe and Sonata sedans. Nearly 26,413 vehicles were recalled to fix an issue with the windshield.  The NHTSA had pointed out that the windshield was improperly attached, and could come loose in case of an accident.

The company mentioned that users of affected vehicles might notice wind noise or water leaking from the windshield. The automobile maker is set to notify customers from February 25. 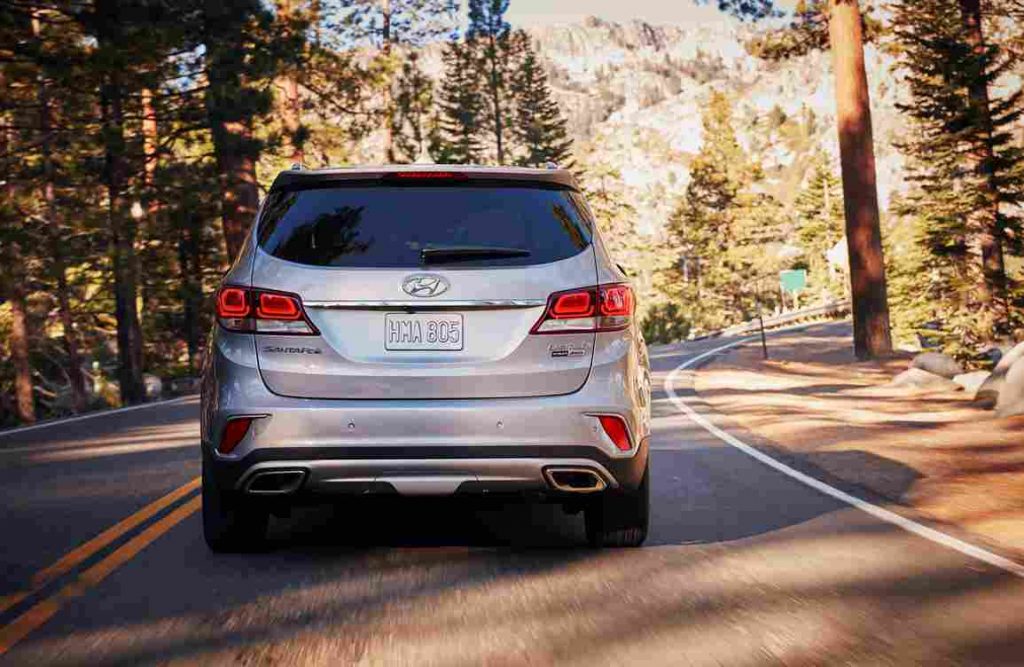 Hyundai issued a nationwide recall of some of its cars in the US.

The NHTSA issued a statement that “Kia will notify owners, and dealers will replace certain fuses in the electrical junction box. Vehicles equipped with an electronic parking brake (EPB) will also receive a HECU software update. Repairs will be performed free of charge. Owners are advised to park outside and away from structures as a precaution until the recall repair is complete.”

In early 2022, Kia issued a recall to fix an airbag issue. In 2021, the South Korean automaker recalled Kia Seltos as the engines of these cars did not receive the appropriate heat treatment, which led to harder piston oil rings. This could lead to hardening of the rings that scrape the cylinder and even increase oil consumption.

For the current issue, Kia mentioned that in case of a malfunction, customers would be able to smell something burning or melting, or even spot smoke coming out of the engine compartment.

In the beginning of February, Kia America announced that they had sold 42,488 units, and set an overall record for the Niro family of electrified SUVs. The Kia EV6, an all-electric SUV, also managed to nab the top spot at the ‘Best Cars of the Year’ 2021/2022 Awards. 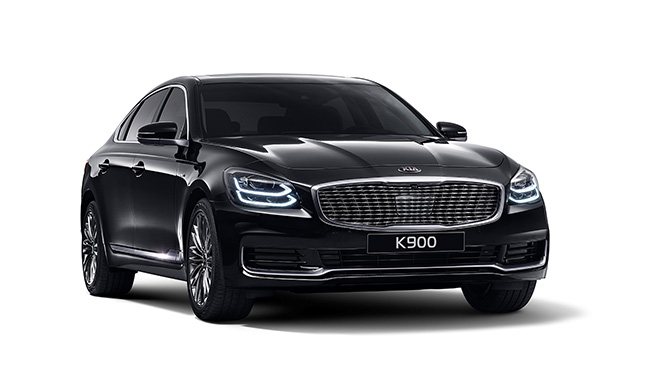 Kia admitted that some of its variants are a fire risk.

Customers can find out if their vehicles are part of the recall by entering their 17-digit unique vehicle identification number (VIN) on www.nhsta.gov

Both automakers will be reaching out to their customers to notify them in case of damages, and they can bring their vehicles to the nearest Kia or Hyundai dealerships for a free replacement of parts or repair.

Christy Gren
Christy Gren is an Industry Specialist Reporter at Industry Leaders Magazine she enjoys writing about Unicorns, Silicon Valley, Startups, Business Leaders and Innovators. Her articles provide an insight about the Power Players in the field of Technology, Auto, Manufacturing, and F&B.
« Peloton Downsizes Its Workforce and Changes Its CEO
Geomagnetic Storm Knocks 40 Starlinks Out of Orbit »
Leave a Comment
Close