Hyperloop One Expands Connectivity Across Europe

Hyperloop One, the transportation start-up, recently announced nine routes in Europe which it can develop eventually for the Hyperloop system. Senior leaders at the company believe that the whole of Europe and North Africa are potential candidates who can travel through a tube at around 700 mph (miles per hour), as reported on CNBC. 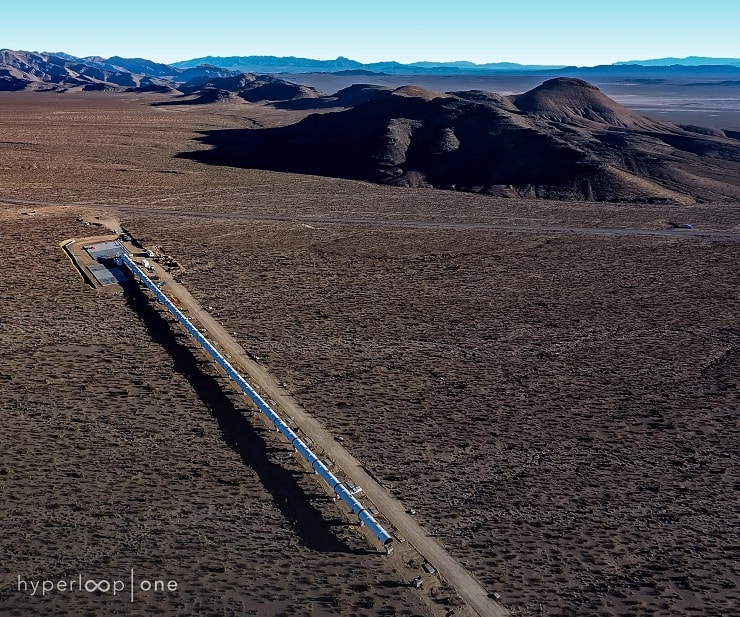 Hyperloop One had a global challenge for identifying the regions and cities that can benefit from getting connected to a Hyperloop. Cities all over the world could pitch for hosting the Hyperloop. The company has shortlisted some regions and routes where it’s economically and technically possible to develop the Hyperloop system. These proposed Hyperloop routes in the Europe are the semi-finalists of the same challenge. Notably, the proposed Hyperloop routes in Europe connect over 75 million individuals across 44 cities. Also, the routes span across 5,000 kms (kilometers) i.e. 3,100 miles.

9 European Routes Shortlisted by Hyperloop One 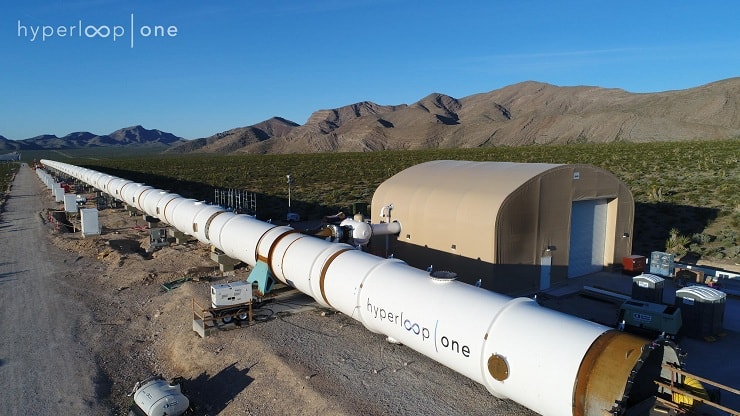 One of the nine proposed routes will circle around Germany, linking cities like Berlin, Frankfurt, Munich, and Hamburg. The other routes include-

Moreover, Hyperloop One had also unveiled the possibility of eleven routes in the U.S. for the futuristic system of the transportation company.

Hyperloop Pods to Carry People and Cargo in Future

We all know that the idea of hyperloop is the brainchild of none other than Elon Musk; the man behind SpaceX and Tesla. The multi-billion entrepreneur had a vision of a tube. A tube wherein magnetically levitated pods can be launched through the vacuum tubes at ultra-high speeds was the idea of Musk. These pods would carry people or even cargo for transportation purposes. 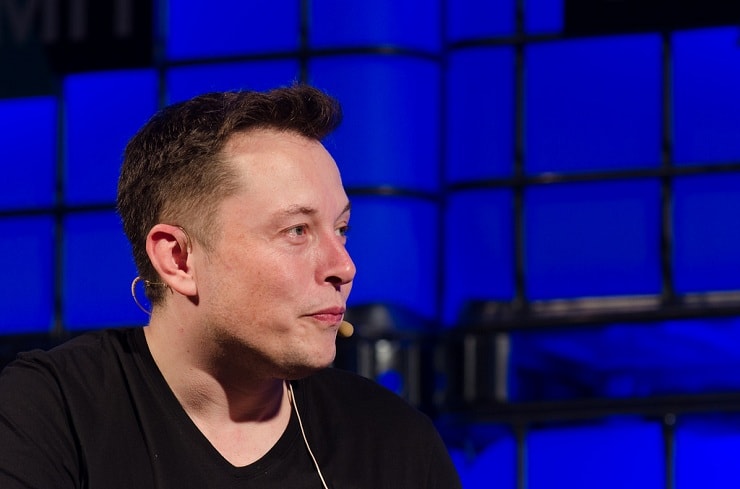 Musk’s open-source idea has garneredtremendous attention from across the globe. But it has not yet shown how this technology will perform when working at full scale. Well, as a positive step forward the transportation company has built a hyperloop test-run of 500 kms (kilometers) in Nevada, Las Vegas.

Christy Gren
Christy Gren is an Industry Specialist Reporter at Industry Leaders Magazine she enjoys writing about Unicorns, Silicon Valley, Startups, Business Leaders and Innovators. Her articles provide an insight about the Power Players in the field of Technology, Auto, Manufacturing, and F&B.
« Why Apple’s HomePod Will Be So Expensive
Airbnb’s Open Homes Platform to House 10,000 Refugees Real Soon »
Leave a Comment
Close