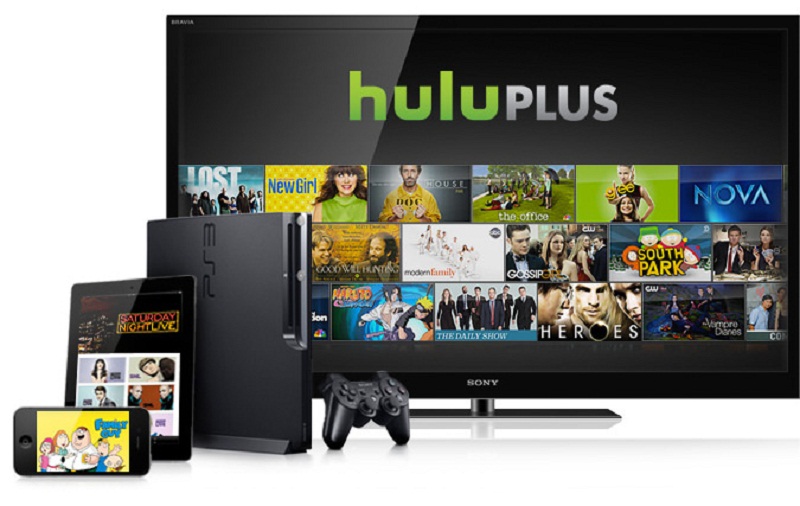 Hulu is planning to take a step forward to become more than an online service that allows its subscribers to watch replays of TV shows. Possibly in the beginning of next year, the company will allow its consumers to watch their favorite TV shows live, but only if they are willing to pay for that.

Until now, the company has been offering on-demand programming from most of the networks, similar to Netflix. Consumers search for a show, hit the play button, and it starts streaming. But now the company is planning to launch a cable TV-style internet service in early 2017. Co-owners of Hulu – Disney and 21st Century Fox – are agreeable to license many of their channels for the company’s new service.

The unannounced service will probably cost $40 per month and will offer channels including – Disney’s ABC, Disney Channel, ESPN, Fox News, FX, and Fox’s national and regional sports channels. The service may seem to be a competitor for cable companies, but it would not offer all those hundreds of channels that are provided by traditional cable bundle. Additionally, it would also involve DVR-like functionality, which will allow users watch shows at their convenient time.

With this online TV service, the company will be in direct competition with cable providers similar to the offerings of Sony and Dish. This may prove to be a game-changer for the entertainment industry as bundles are becoming more popular in the streaming service market as consumers are ditching cable.

Amazon Prime was believed to be the leader of such new kind of bundle, as it came up with monthly service including the delivery service, Prime Video, as well as services including music and photo backup. But even Amazon started offering a standalone video service – Prime Video – providing more flexibility to the users.

With Dish’s Sling TV and Sony’s PlayStation Vue, the online TV service market is already covered. Sling TV has a subscription plan of $20 a month while PlayStation Vue costs about $30 to $40 a month. However, with two entertainment giant on its side, Hulu is surely a big deal.