The World Needs a Strong Alternative to Venture Capital 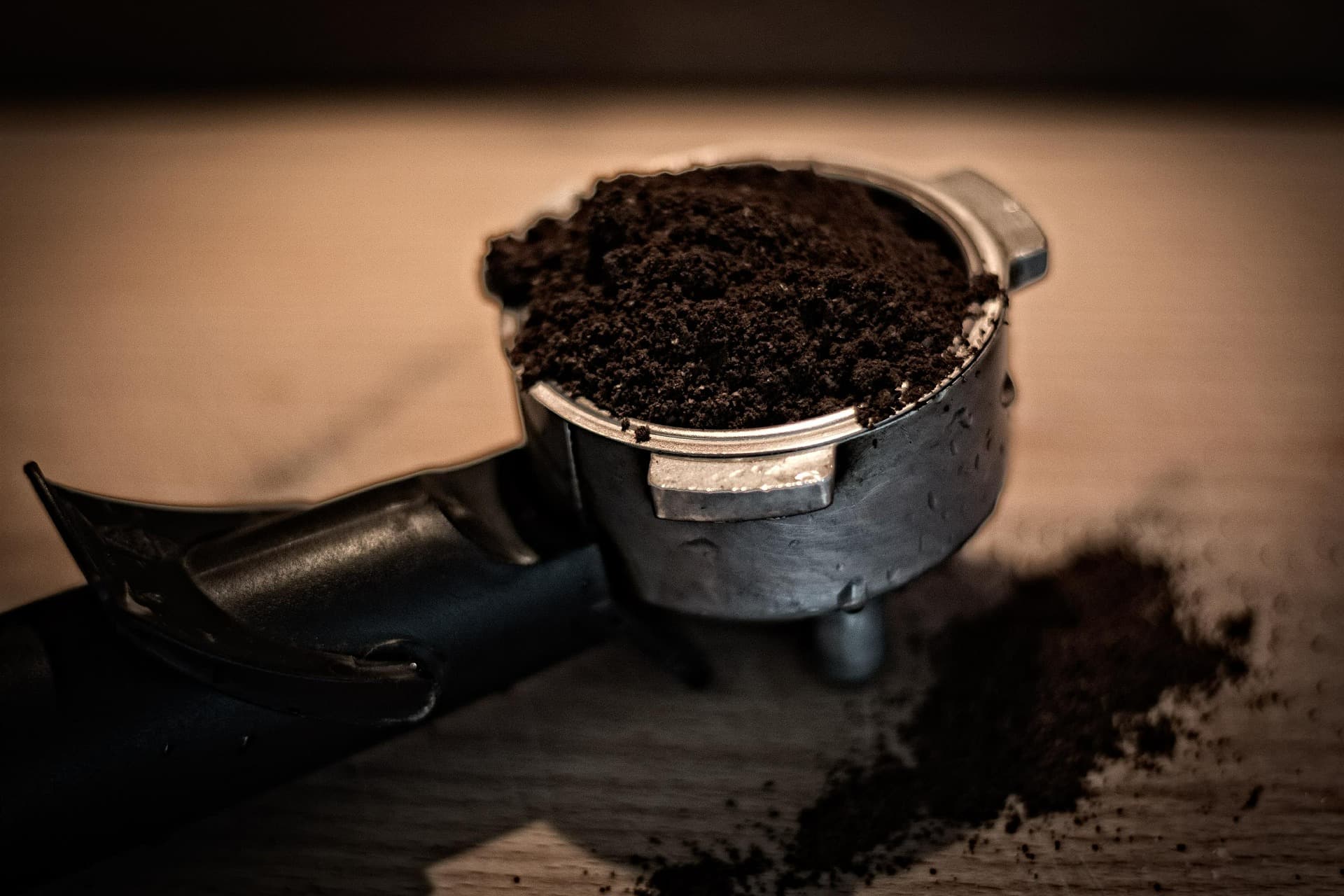 The ancient land of Abyssinia, the cradle of humankind, now called Ethiopia, is the undisputed birthplace of coffee. Discovered in the 10th century, it was only a matter of time until the highly inventive Ethiopians’ caffeine fix quickly spread through trade in the Arabian Peninsula.It is said to have entered the New World as a commodity crop in the 1600s, turning into one of the most important commodities in world trade by the mid-19th century.

Today, coffee has become an integral part of our social culture, highly patronized by poets, writers, artists and even celebrities.Coffee companies and blends with Hollywood A-listers ribboned to the names started cropping up in 2010, and their numbers are burgeoning.The new kind of celebrity roast includes Hollywood heavyweights such as, Leonardo DiCaprio, Ralph Lauren, Martha Steward and David Lynch, who have all brewed up their love affair with java into a thriving business. For some of these celebrities – coffee philanthropists – investing in coffee means more than just ploughing in a batch of good taste.

In 2009, “X-Men” actor, Hugh Jackman traveled to Ethiopia as a World Vision ambassador, to see how coffee is farmed and explore how fair-trade practices can change the lives of Ethiopian farmers. There, Jackman met a young, poor but ambitious farmer named Dukale and spent a day with him on his coffee farm. Jackman discovered the obstacles that small coffee growers face on a daily basis: like thousands of coffee farmers in East Africa, Dukale was isolated with slender access to the markets and opportunities of the developed world. These farmers, cannot sell their coffee for a fair price.

The issue, was indicative of a much bigger hitch: Small coffee growers, in spite of having created a great product, Fair Trade – in which fair prices are paid to the producers – was not a priority. To challenge this issue, Jackman started Laughing Man Worldwide, an organization that provides farmers like Dukale direct access to the market, providing them a marketplace for free-trade coffee and tea.

The venture stands as a testimony to Jackman’s reflective journey on the struggles of Ethiopian coffee farmers. Jackman did not start the business with the hopes of raking in millions. Hugh contributes 100% of his profits to the Laughing Man Foundation, which he created to support educational programs, community development as well as social entrepreneurs around the world. Below are three great business lessons that one can learn from Hugh’s venture.

Every small business or startup has a story to tell. Something that will attract potential customers to your brand. In today’s marketplace, it’s more important to define your core values in human terms than in business terms. Modern marketing is all about harnessing the power of commercial branding into a philanthropic engine. The real value of the business lies in what you believe in, how your venture is transforming the world, and how it’s making others’ lives better.

Laughing Man Coffee & Tea’s bestselling coffee by far is Dukale’s Dream. Returning from Ethiopia, Hugh wanted to share his newfound insights that something as simple as a cup of coffee can end the cycle of poverty that arises from an unfair coffee trade. In the inspirational documentary, Dukale’s Dream, released this in June, is a story about an Ethiopian coffee farmer and a promise made by Hugh that he kept.

The shop has received rave reviews, and has turned into a big hit with locals, with celebrity fans including Russell Crowe.

The biggest problem faced by most enterprising individuals is finding problems that need simple yet revolutionary solutions. Here’s an example of it – Google made online search better, Facebook simplified keeping in touch with friends and family, Uber made on-demand car service better, Amazon streamlined online selling and buying.

Entrepreneurs look to solving problems that they feel passionate about. They choose to solve important problems, things that matter to them, that make a difference.

After returning from Ethiopia, Hugh decided to make some practical changes. However, he discovered that making a change to benefit the farmer was far from practical. The carcass of the coffee business, comprising of cafés, subsidizer and the distributor, make it nearly impossible for the small farmer to benefit from it. Hugh wanted to enter the marketplace and connect the dots, such that organic coffee growers like Dukale could get fair prices for their premium beans that are harvested using environmentally friendly methods.

Laughing Man Worldwide, the coffee, tea and chocolate company’s goal is to honor the work of organic coffee growers and pay fair prices for premium beans. Laughing Man has opened two more coffee shops in the US, partnering with more and more farmers like Dukale who gain access to the fair-trade market.

Hugh created an infrastructure, where fair trade coffee by Dukale and others is distributed through cafés directly to the consumers. It seems to have worked, the company has seen a revenue growth of 500 percent, since it was started in 2009. Hugh, who owns 50% of the company, returns 100 % of his share to supporting educational programs, community development and social entrepreneurs around the world.

By practicing the concept of co-branding, Laughing Man Worldwide approaches, farmers as equals in pursuit of a shared dream. A dream, where everyone involved in the economic chain – the grower and the merchant – are fairly compensated and treated with respect. Sometimes, the smallest of ideas can transform the lives of thousands in communities around the world. This is one of those stories!

In the spring of 2015, coffee giant Keurig will begin selling Dukale’s java in its ubiquitous K-cups.