Netflix to launch In South Korea, Singapore, Hong Kong, and Taiwan in January 2016

Netflix monthly statistics for March shows a significant boost in the overall performance of the service. Its streaming speeds on Comcast’s internet service increased 65 percent after the deal between the two companies was made.  Comcast is now delivering Netflix content at an average streaming speed of 2.5Mbps, up from the 1.15Mbps delivered in January. 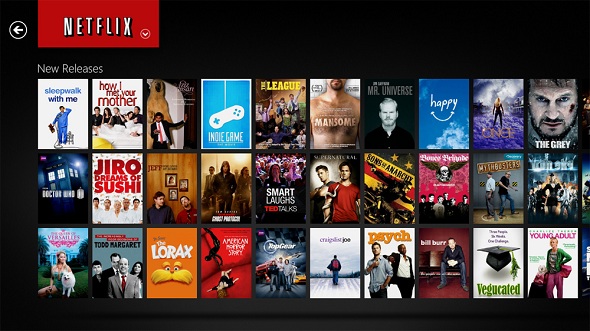 Netflix streaming speeds on Comcast’s internet service increased 65 percent after the deal between the two companies was made.

Before the deal was signed in February, Netflix had been delivering its traffic to Comcast via third party networks such as Cogent Communications and Open Connect, Netflix’s CDN initiative. Majority of carriers all over the world including Frontier, British Telecom, TDC, Clearwire, GVT, Telus, Virgin, Google Fiber and others connect their networks to Netflix’s Open Connect to deliver content to their subscribers. Now, Netflix pays an undisclosed amount to feed Comcast its videos directly.

The collaboration is a significant step between big cable and Internet streaming companies towards improving service and expanding its portfolio with other large cable companies. This means Netflix is more likely to engage in similar negotiations with other major cable companies like Verizon and others. However, Netflix wanted this to be a one-time deal until it managed to change laws that excluded these tolls.

Netflix also stated in its blog that the ISP Speed Index initiative also covers more countries in Latin America including Costa Rica, Ecuador, Jamaica, Panama, Peru and Uruguay, where ISPs offers excellent video streaming service through Netflix. Apart from that Netflix also shows country-to-country comparisons, in which Uruguay in South America comes on top of the list and Costa Rica at the bottom in the 11 nations ranking.

It still remains to see whether this is a good thing for the Internet or not, but for the time being subscribers of Netflix seem happy that their streaming quality has gotten significantly better.

Some time earlier, the Federal Communications Commission (FCC) refused Netflix’s call to expand net neutrality, the principle that ISPs should keep all online content equally accessible. Netflix CEO Reed Hastings particularly wanted the FCC to regulate the way companies like Netflix connect to the Internet so that they didn’t have to pay tolls to other companies like Comcast to ensure its video gets to subscribers quickly and without any hassles.