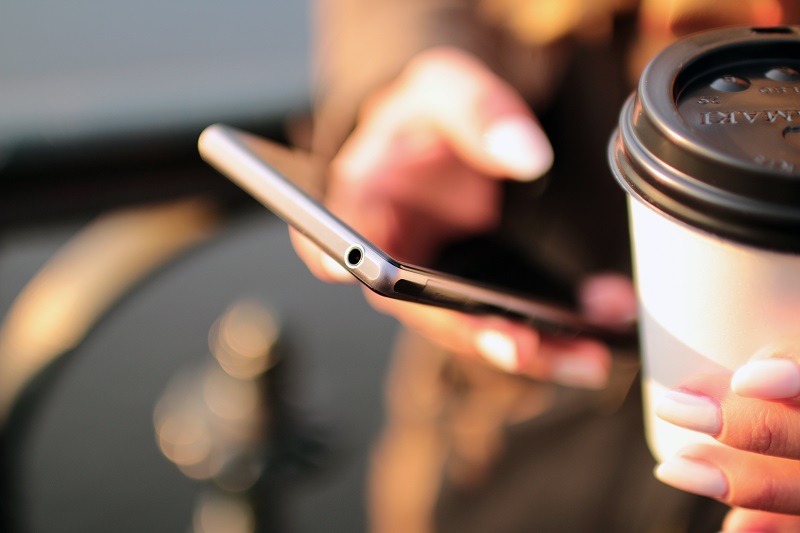 Batteries still tend to be one of the biggest issues holding smartphone technology back from progressing at a much faster pace. The flip side about phones getting thinner and lighter is that batteries inevitably get smaller and smaller, too. The end result of this air-thin design is a very bad battery life.

While most users are quite used to the current state of smartphone batteries, they make a choice when they buy a new phone. They either buy a sleek handset like the iPhone 6s and charge it twice a day or purchase a giant phablet that’s impossible to use comfortably with one hand.

It might take a while before battery longevity sees a significant enhancement however, Huawei, China’s top smartphone maker has announced a distinctive progress where quick charge technology is concerned that could ultimately be a game-changer once it’s ready for use in commercial products.

On Friday at the Battery Symposium in Japan, the Huawei Watt Lab, which is a part of the Central Research Institute at Huawei Technology Corporation showcased its latest quick charging battery technology which it claims to be super fast as compared to existing battery technology. According to the company, this new technology has a charging speed that’s ten times faster than that of conventional lithium-ion batteries, enabling the battery to be charged to nearly 50 percent in just a few minutes.

This new battery technology includes a special charger coupled with a new lithium-ion battery with an energy density above 620 Wh/L, and Huawei launched two demo videos that show off the new tech.

The first video involves a smaller, 600 mAh capacity battery from a working smartphone that reached 68% in two minutes. The second video uses a much larger 3,000 mAh battery. In mere five minutes, the battery is charged from nearly empty to 48%.

For comparison, the Samsung Galaxy S6 has a 2550 mAh battery. The iPhone 6 uses an 1810 mAh battery, which could theoretically be fully charged in under seven minutes using this new technology.

According to Huawei, the heteroatoms are connected to the molecule of graphite in anode which could be a catalyst for the capture and transmission of lithium through carbon bonds. The company said that heteroatoms significantly enhance the charging speed of batteries without reducing energy density or battery life.

The company, however, has not yet released any details on exactly when this exciting new technology might find its way to consumer products.