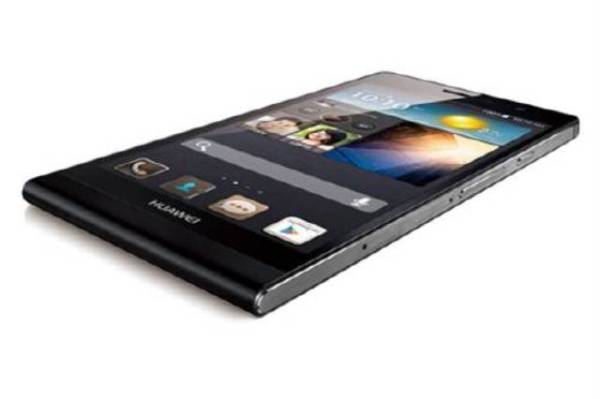 Chinese equipment maker, Huawei Technologies Co called for global standards to help address the cyber security issue. It has released a Cyber Security white paper which seeks to notify ongoing discussions on how the global industry can tackle these challenges. Huawei has had a difficult time determining any significant market outside of China and its circle of influence owing to long-running suspicions that the Chinese telecom equipment maker is controlled by China’s Communist Party or might pose a security risk. In other words the rumor had it that Huawei was spying users.

It was all about end-to-end security approach?

They can confirm that they have never received any instructions or requests from any Government or their agencies, nothing that would cause changes of their positions, policies, procedures, hardware, software or employment practices or anything else. They didn’t get anything other than suggestions to improve their end-to-end cyber-security approach. Those were the explanations Ken Hu wrote in the paper, as deputy Chairman of Huawei’s board. He also claimed that they are able to confirm that they had never been asked to provide access to their technology. He continued explaining that any data or information on any citizen or organization hadn’t been provided to any Government or their agencies.

Last year a U.S. congressional committee accused Chinese companies Huawei and ZTE for spying for Chinese intelligence services. The US barred Huawei from partaking in building a nationwide emergency network in 2011. Australia too banned Huawei from bidding on a national broadband network citing national interests in March 2012.

On Friday, Huawei released its latest cyber security white paper; efforts to impart its view on what their principal issues are. Suggestions what governments and companies can do to better security and how to design global standards and solutions. It provides much more detail into its end-to-end cyber security approach. Along with a more practical review of the path that Huawei takes to design, build and display of technology that involves cyber security considerations, including overall strategy and governance structure. It’s every day processes and standards, staff management, R&D, security verification, third-party supplier management, manufacturing, delivery and trace ability.

The report was compiled by John Suffolk, who joined Huawei in 2011 as Global Cyber Security Officer, after serving as chief information officer for the U.K. government.

“Huawei will continue to work with governments, customers and other stakeholders to meet their cyber security assurance requirements in an open, collaborative and transparent way”, he said. Obviously pointing out that it doesn’t mean Huawei is spying on someone. “We believe it is only by working together internationally, as vendors, customers and policy and law makers, will we make a substantial difference in addressing the global cyber security challenge”, he added.