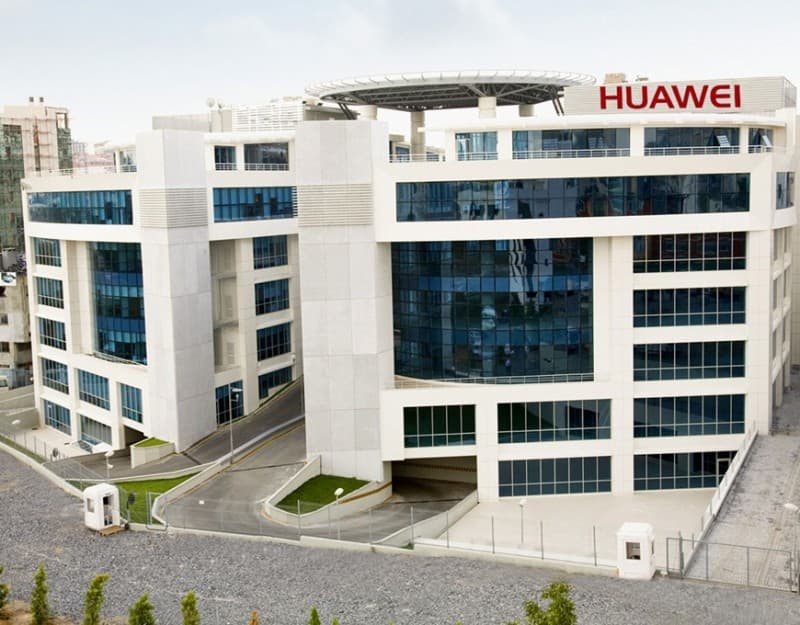 According to new research, Xiaomi has been unseated as the top smartphone maker in China by Huawei, a major setback for a company that has been referred to as the Apple of China.

Huawei Technologies Co, the world’s third-largest smartphone maker, has topped the Chinese list for the first time in its history as it saw sales increase by 81 percent year-on-year, according to figures from research company Canalys for the third quarter of 2015. Xiaomi, on the other hand, saw shipments shrink year-on-year as it failed to sustain the rapid growth it has experienced in the last few years.

Canalys tagged it as a remarkable feat by Huawei that is best known in its home country for its network equipment. Xiaomi’s decline puts the company under tremendous pressure to maintain its growth rate in other parts the world. The company saw a slide in the smartphone shipments for the third quarter compared to the corresponding quarter in2014, which is the first time such a thing happened to Xiaomi.

Huawei too became the top smartphone company in China for the first time as it saw third-quarter shipments for its smartphones increase by 81 percent compared to the third quarter of 2014.

Xiaomi caught the world’s attention through its hiring of former Google executive Hugo Barra to help it expand overseas, has grown rapidly in China. The company was outselling Apple in China at the time, which it was able to do so through sales of cheaper smartphones with high-end features and specifications online, and by taking advantage of social media.

However, with the maturing of China’s smartphone market, Xiaomi seems to be losing its momentum in its home country and local players like Huawei and ZTE, another network vendor that once sold low-end devices, have been moving up the charts.

Huawei, which once sold mainly low-end handsets, jumped to the top of the market with devices such as the P8 and the Mate S.

Canalys did not release the market shares of the smartphone companies operating in China, including how well or bad Apple is operating. According to the research company, a more detailed third-quarter report will be released later in the month.

China remains the largest smartphone market in the world, with almost 100 million smartphones sold in the year’s first quarter. However, its growth has seen a decline this year, for the first time in a period of six years.

Blackstone, the private equity firm, is planning to acquire St Modwen Properties, a logistics and housing developer, for £1.2bn ($1.68 billion) in a bid to take advantage of the P
11 hours ago