The new HTC One M8 that released recently is regarded as one of the best built smartphones. Android smartphone fans are quite impressed by the high-end specs of the device with its all aluminium chassis and premium finish. 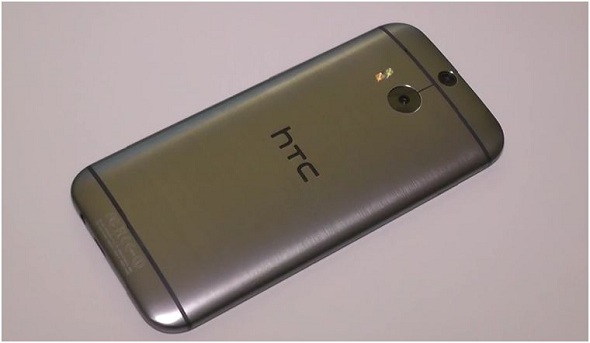 However, if rumours are to be believed it appears that the Taiwanese manufacturer is working on plastic version of the HTC One (M8) that will have a cheaper price. Apart from the difference in build material everything else, as far as the design as well as hardware goes, is expected to remain the same.

Since the rumoured new version of the HTC One M8 will have a plastic build, one can expect this variant to be much cheaper than the metal build counterpart. According to speculations the plastic smartphone will only cost $483 – $350 or 3,000 Yuan while the all metal HTC One M8 costs 5,299 Yuan or roughly $850. This indicates that the plastic variant of the phone will cost much lower than the company’s flagship phone.

HTC One (M8) weighs in at 160 grams and sports a 5-inch IPS LCD full-HD display 1080 x 1920 resolution and 441pixels per inch with Corning Gorilla Glass 3 protection. In comparison to the original One, HTC One (M8) is slightly bigger and features curved edges but the basic design has not been altered much.

Apart from the plastic version of the HTC One M8, there have also been speculations about a new variant of HTC Butterfly. The leaked benchmark results collected by Android Headlines indicate that a new Butterfly variant will have the same specifications with the HTC One M8 but will not sport an UltraPixel camera.

Certainly, a major factor in the new HTC One M8 success is its premium aluminium build while a plastic variant of the phone may help HTC in reaching out to potential buyers of the One (M8) who cannot afford the phone and help the company compete with competitors like Samsung.