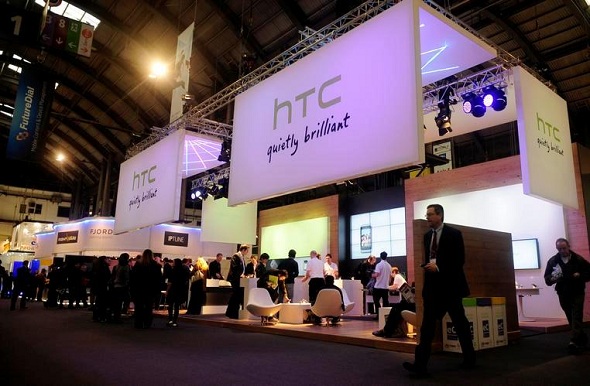 The teaser for the New York event provided indications that GoPro, and the new action based camera is going to have some new competition.

Taiwanese giant HTC may have accidentally spilled the beans a bit too early with regard to its latest innovation, speculated to be named as RE Camera just after the company’s latest teaser was shown online Thursday, ahead of the smart device manufacturer’s forthcoming event in New York on October 8.

The teaser for the New York event provided indications that GoPro, and the new action based camera is going to have some new competition. The RE Camera, is designed to be some sort of a wearable camera for the more adventurous which can record users on-the-go and even underwater.

The product is compact, rugged and lightweight sports camera that can capture still photos or video footages in high-definition, thanks to its wide-angle lens. It is also speculated that the camera is a perfect fit for taking slow-motion video films in unusual places such as planes, cars, boats or water.

The RE Camera, is designed to be some sort of a wearable camera for the more adventurous which can record users on-the-go and even underwater.

Long before the teaser was released, a webpage titled RE Camera emerged on the official website of HTC. According to people who viewed the teaser, the image had PVC tube with a lens connected at one end, which could be the RE Camera, the image has been copied and scattered in different online discussion forums though the page has been relinquished.

However, there is still no clarity whether image is the RE Camera, or could have been one of the features of HTC phones, or another that is developed to challenge GoPro.

The water-proof GoPro camera is capable 4K slow-motion video recording even at a depth 60 meters. The company has built a complete production line that aids users with the need to film in extreme conditions. More than 380,000 GoPro cameras were sold in 2013, accounting for 50% of the total market share in the sports camera segment.

In spite of its increasing output, GoPro still went through a stinging 300% net loss, as stated in the company’s first quarterly report on its June public listing. Other camera manufacturers like Contour and Contour have also endured financial shortfall on their sports camera segments, possibly because the product is targeted at the sports niche. GoPro is pegged at a tad high price that ranges from US$200 to $400, and probably affected due to additional marketing costs and sponsoring different kinds of extreme sports events.

The mysterious new product of HTC is baffling internet users. Some question the quality of the image, with others stating that RE Camera might be an alternative option for hobbyists or adventurers looking for budget and entry-level action cameras if the retail price ranges between US$100-150.