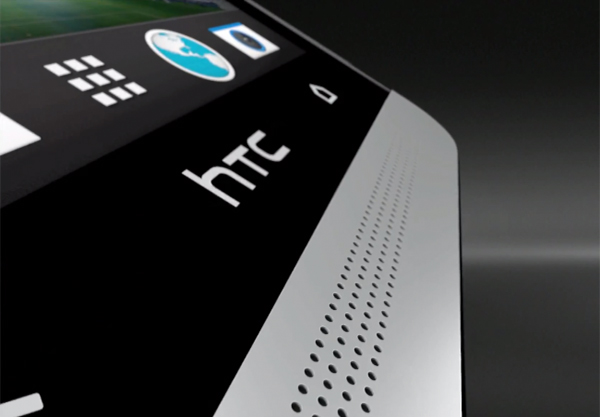 The most innovative company HTC is all set to join the Smart Watch bandwagon. Their first dominant product, one of the world’s first touch-screen smart phones, came into view in 2000. It is reportedly engaged in the working of the new HTC tablet and the new HTC Smart Watch with camera powered by Google’s Android operating system. The deep-seated camera will be able to take pictures as well.  The HTC devices are slated to be released sometime near the end of next year, as per new reports.HTC quietly brilliant is the third largest smart phone maker behind Apple and Samsung.

In an comprehensive interview with Peter Chou, HTC Quietly Brilliant CEO, confessed that the new HTC smart watch technology market is “a critical segment for us” but the company is still to determine on the apparent time to introduce the growing segment. Knowledge concerning the new HTC smart watch’s pricing, functionality and sales strategy have not yet been concluded claims the report. Chou’s comments come as interest in wearable technology continues to grow.

HTC, quietly Brilliant has biggest competitors like Samsung bounced into the wearable market in September with its Galaxy Gear smart watch. Devices such as the Pebble Watch, Sony Smart Watch 2, and FitBit Force are already attempting to claim a spot in the wearable-tech space, and both Google and Apple are reported to be working on smart watches as well. How HTC Quietly Brilliant projects to be competent that line up is still not explored.

CEO of HTC Quietly Brilliant Peter Chou conceded that the company is in a tough spot, and is working diligently to develop new products outside the domain of smart phones. Chou will temporarily hand over some of his responsibilities like sales, marketing and supplier duties to Chairwoman Cher Wang. In order for him to focus on innovation, product design and other key decisions that could improve the company’s market position. Like a Smart Watch with camera should.

Wang also hinted on a new HTC tablet that is still in work. When asked on the subject she confirmed by saying, “When the tablet comes out it will be something nice and disruptive.” suggesting that they intend to disrupt Samsung’s popular tablets, the iPad, and maybe even Google’s Nexus 7. Her referring to “the tablet” might mean they’ll focus on one device only, just like the HTC One hero smart phone. In a study controlled by Juniper Research firm that was released last week, states that the wearable technology market comprising eyeglasses and watches, will widen vigorously in the years to come. With global spending to reach $19 billion mark by 2018 as compared to spending of $1.4 billion in 2013.

HTC Quietly Brilliant is downwards with a net loss of NT$2.97 billion ($101 million) in the three-month period ended September 30, its first quarterly net loss since going public in 2002. During the same period a year ago, HTC gained a net profit of NT$3.9 billion. Maybe innovations like Smart Watch with camera can change the picture.