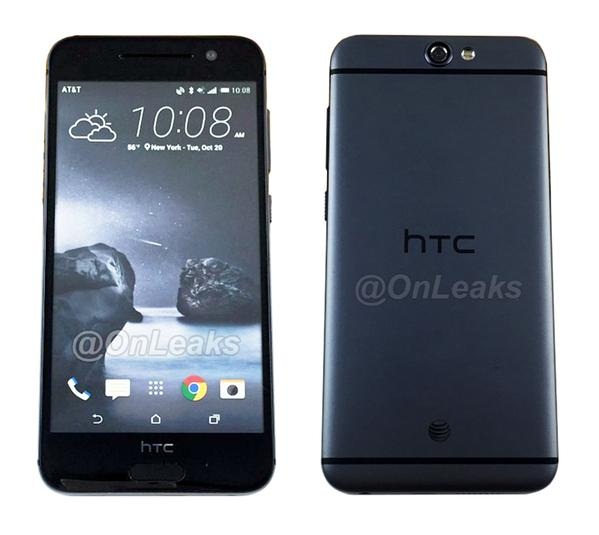 HTC One A9 Leaked Images by Onleaks 2

Images from the upcoming HTC One A9 were leaked to the public giving potential consumers a sneak peek into the android smartphone.

On Saturday, a slew of images of the dummy unit of the upcoming HTC One A9 were published on Twitter by OnLeaks. The leaked images show that the new android smartphone resembles a lot to Apple’s design on the new iPhone 6.

Though the release date of the HTC One A9 has reportedly been set in November, the announcement is expected to be on Oct. 20. Initially it was anticipated that the One A9 will be a high-end product, it soon became apparent that the device will actually be launched as mid-ranger with a competitive price to match. The leaks show an AT&T logo on this unit which points towards the likelihood that AT&T is going to carry it in the United States.

The images reveal a sleek device with premium look. The curved aluminum unibody with inlaid plastic lines in the antennas is quite similar to the well-known iPhone 6. It incorporates a raised circular camera hump and the speaker machined holes at the bottom of the phone.

Though the specifications are still unrevealed, reports state that the handset will feature a Full HD AMOLED display aided by a screen resolution of 1,080 x 1,920 pixels with Corning Gorilla Glass 4.

Underneath the hood the HTC One A9 is expected to be powered by an octa- core Qualcomm MSM8952 Snapdragon 617 chipset, 2 GB of RAM and 16 GB of expandable storage with microSD card slot for further expansion. It was also said that the handset will be equipped with 1.96GHz deca-core MediaTek Helio X20 SoC and 4GB of RAM, though there is no certainty. On the software front, the device will run on Android 6.0 marshmallow, straight out of the box. 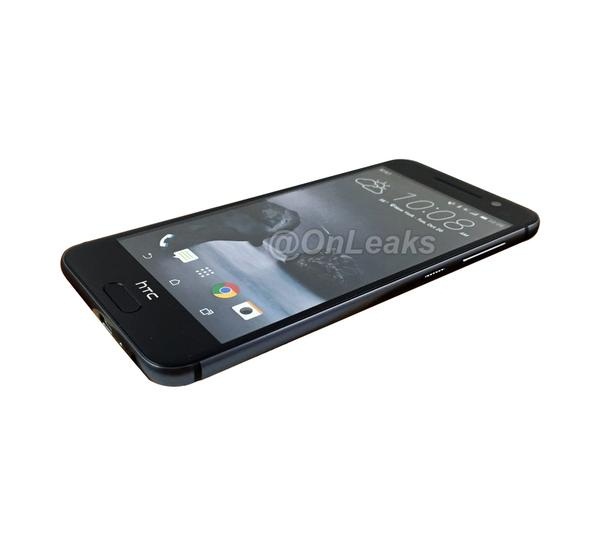 HTC One A9 Leaked Images by Onleaks

The device sports an improved 13-megapixel rear-facing camera sensor with OIS support along with a 4-megapixel Ultrapixel camera unit at the front for selfies and video chats. Regarding the battery of the new HTC device, it was said that it will have a modest non-removable Li-Ion 2150 mAh battery.

Other key HTC One A9 features include 7 mm thickness and a fingerprint reader embedded in the home button. The Taiwanese multinational manufacturer will apparently make the device available in six different colors, though there is no information on which colors will be available.

“As long as there is a need, Petrobras will be [there] because of its efficiency and low carbon content,” Joaquim Silva e Luna, chief executive, Petrobras.
29 mins ago

More than half of the companies that raised more than $1 billion for initial public offerings are now trading way below their listing price.
52 mins ago