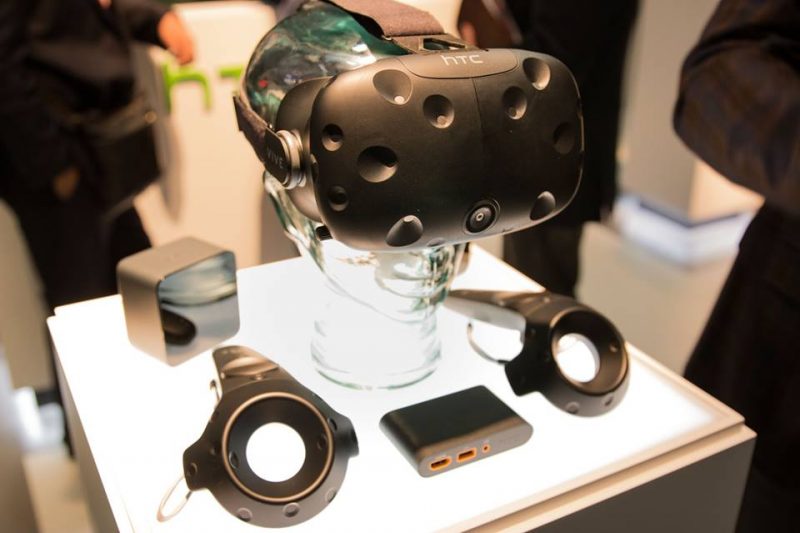 HTC is leaping into new spaces. First, it built the Android phone, and recently it released the first SteamVR headset. Now the company is investing deeper into virtual reality to catch the VR wave before everyone else.

During a press conference in China, the Taiwanese multinational announced that it will launch a $100 million global accelerator program for startups that want to use its VR technology. The program, called Vive X is slated to begin in Beijing in May and also Taipei and San Francisco with plans of expanding it to more cities over time.

The company will lead the accelerator program with partners to help new start-ups grow in the global VR ecosystem and bring their products to the market. The program will also help them with expertise, financial investment, access to advanced VR technology, office space and also connect them with mentors and investors.

This should also help HTC develop software support for the Vive headset for years to come, which is critical to the company in view of SuperData Research analyst’s expectations that VR will possibly generate $40 billion in revenue by the year 2020.

Such programs could motivate more startups to enter the space as VR is set to be one of the fastest moving technologies of 2016. Besides, the market for high-end VR on PC is still small. Though it might grow exponentially by 2020, it isn’t expected to bring in much cash at the moment.

The $100 million global accelerator program does make sense considering the company’s falling smartphone business. The tech giant agrees that VR represents its future and Vive could possibly help them take a lead in that space.

The Taiwanese hardware firm has been distributing its Vive Developer Kits to content creators as well as game developers. The Vive X program will offer between $50,000 and $200,000 to start-ups along with some office space on a temporary basis in exchange for equity in the participating companies. If any of the start-ups comes up with a killer app for VR, the company will help to bring it on Vive or they could potentially acquire those companies that go through the program.