HSBC forges ahead it plans to cut staff - plans were put on hold in the initial months of the coronavirus outbreak.

HSBC revives redundancy plan it put on hold after the coronavirus outbreak, and will axe 35,000 jobs over the medium term.

The bank’s CEO Noel Quinn said in a memo to staff Wednesday that HSBC needs to “lift the pause” on job losses and reduce its global headcount roughly by 15% to 200,000 over the next three years.

HSBC temporarily shelved layoffs in March to reduce uncertainty for employees and protect its capacity to serve customers amidst the coronavirus outbreak. It now needs to “look to the long-term” and move ahead with its broad overhaul that will include 35,000 job losses. 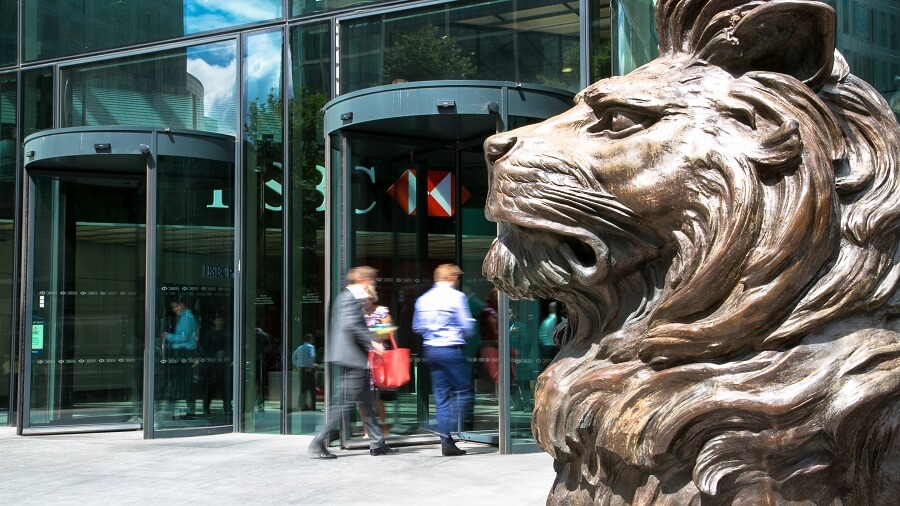 “The reality is that the measures and the change we announced in February are even more necessary today,” Quinn said. “We could not pause the job losses indefinitely – it was always a question of ‘not if, but when.’”

HSBC unveiled the restructuring plan in February, when it said it aimed to axe 35,000 jobs during the next three years and slash annual costs by $4.5 billion. (The plan represents the bank’s most ambitious attempt to rein in costs in two years.) A month later, with the global jobs market ravaged by the coronavirus pandemic, HSBC said it would delay the redundancy part of the plan.

According to The Financial Times, HSBC board was pressuring executives to restart the overhaul.

HSBC chief executive expected most bank workers to remain employed or paid through to the end of the year but did not wish to “over-promise.” He wrote “I know that this will not be welcome news and that it will create understandable concern and uncertainty.”

HSBC said it would do its best to assist those leaving the bank.

HSBC, which was founded in Hong Kong in 1865 but later moved its headquarters to London, makes more than half of its group profits in Hong Kong and another 13 percent from mainland China.

A third of HSBC’s shares are owned by retail investors in Hong Kong. This year, the investors threated legal action after the bank cancelled its dividend for the first time in 74 years under pressure from the Bank of England due to the COVID-19 outbreak.