British financial services company HSBC and Standard Chartered Hong Kong shares tumbled down drastically recently after media reports stated that they, along with other banks, transferred large sums of allegedly illicit funds from the last two decades. This was done although red flags emerged on the origins of the illegal money.

The reported BuzzFeed and other media articles were based on information about leaked suspicious activity reports (SARs) that were filed by banks and other financial firms with the U.S. Department of Treasury’s Financial Crimes Enforcement Network (FinCen). The revelations stood challenges for regulatory and financial institutions that are from long trying to stop the flow of dirty money despite thousands of dollars in the name of investments and penalties were imposed on banks. 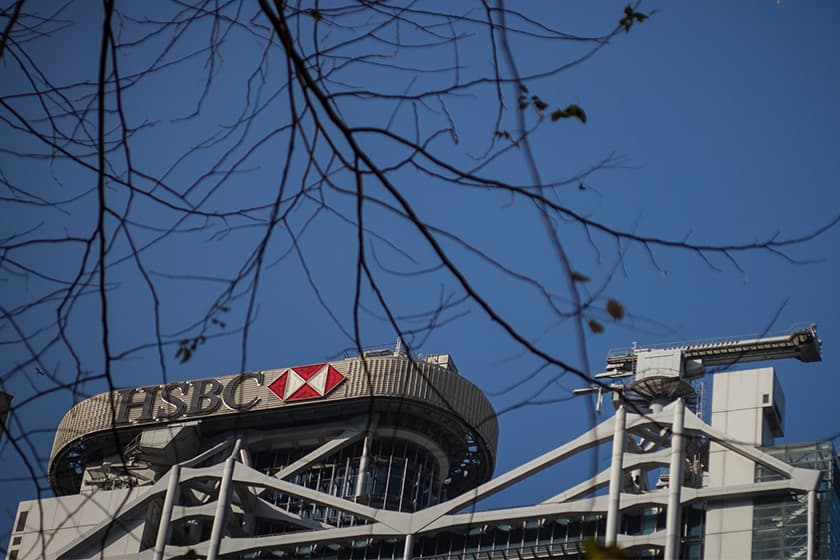 British firm HSBC, StanChart and several other global banks recently paid billions of dollars in the name of fines for violating U.S. sanctions across Iran and breaking anti-money laundering rules. The media reports arrived at a tough time for the two U.K. lender firms, who make huge profits in Asia,  and are already suffering from the perils and impact of the COVID-19 pandemic, U.S.-China tensions, and political uncertainty ahead in Hong Kong.

Bharath Vellore, the APAC managing director at Accuity, stated that if the leaked files are valid, they demonstrated the need for the banks to build their due diligence and integrity for their customers. “It also strengthens the recent regulatory hold on the banks to identify sources of funds and beneficial owners of the customers of the banks,” he stated.

More than 2,100 SARs were obtained by BuzzFeed News and immediately shared with the International Consortium of Investigative Journalists (ICIJ) and other media organisations. These files had sensitive information about more than $2 trillion transactions between 1999 and 2017. Internal compliance departments of financial institutions flagged these transactions as ‘suspicious’. The ICIJ also reported that the leaked documents were a small fraction of a larger picture and reports filed with FinCEN. “HSBC and StanChart were two among five banks that were named in the documents”, ICIJ stated.

The SARs also revealed that there was often the movement of funds for companies registered offshore like the British Virgin Islands and where the names of the account holders didn’t exist.

The staff at these central banks often used Google searches to learn who was behind all the vast transactions. In some cases, these banks kept transferring illicit funds even after getting repeated warnings from U.S. officials about facing criminal prosecutions if continued business with criminals or corrupt regimes. In the past few years, global banks boosted their investments on technology and staff to deal with tighter anti-money laundering and sanctions regulatory implemented across the world.

HSBC Bank, in a statement, said: “all of the information that is provided by the ICIJ is historical.” The bank stated that as of 2012, it has adopted and worked is working on a “multi-year journey to overhaul its ability to combat financial crime.” StanChart on its statement said that it took its “responsibility to fight financial crime very seriously and have always invested substantially in our compliance programmes”. FinCen, on its part, stated that it was aware that several media outlets were looking forward to publishing a series of articles that focused solely on unlawfully disclosed SARs and related documents.

Christy Gren
Christy Gren is an Industry Specialist Reporter at Industry Leaders Magazine she enjoys writing about Unicorns, Silicon Valley, Startups, Business Leaders and Innovators. Her articles provide an insight about the Power Players in the field of Technology, Auto, Manufacturing, and F&B.
« UK Retail Sees an Upswing but Economists Warn of a Downturn
Goldman Sachs Rides on back of Tesla Share Upswing, Makes $100million this Summer »
Leave a Comment
Close