HSBC Holdings Plc. shares jumped 2% after Europe’s largest lender by assets reported a better-than-expected quarterly profit on Tuesday. The Hong Kong-listed bank’s shares traded up 0.44% prior to the earnings release.

HSBC which makes most of its revenue in Asia, announced its profit before tax climbed 79% from a year ago to $5.8 billion for the first quarter that ended March 31. According to estimates compiled by HSBC, it beat analyst expectations of $3.346 billion. 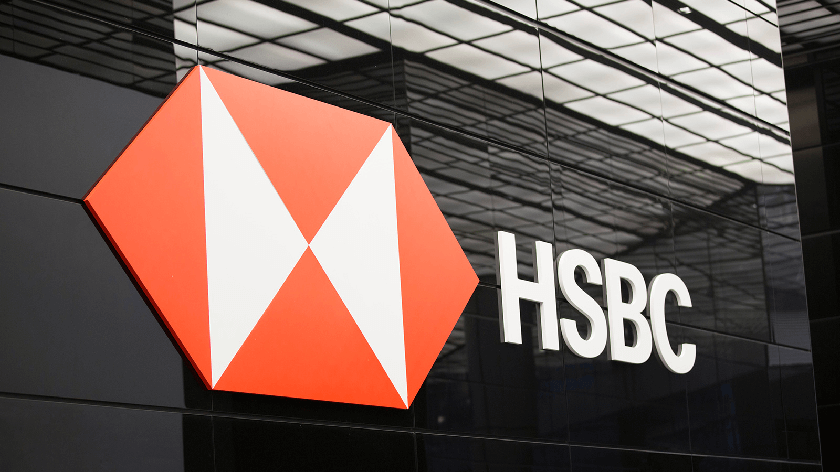 HSBC’s reserves for expected credit losses plunged from their peaks in 2020. It released $400 million of provisions that it made for bad debts racked up during the coronavirus pandemic.

The bank set aside $3 billion in the first quarter of 2020. The reversal on credit losses of $600 million helped turnaround the bank’s performance, which reported first-quarter profits of more than $1 billion, contrasted and $369 million in a similar period a year ago.

HSBC shares rose as much as 2.8 percent in Hong Kong trading on Tuesday following the arrival of the release of first-quarter results. HSBC is currently planning to redeploy $100 billion of risk-weighted assets from its underperforming assets in Europe and the US to Asia. It has additionally vowed to cut $5.5 billion from annual expenses and cut 35,000 positions as low interested rates cut billions of dollars a year from revenue.

HSBC said it was proceeding with negotiations on the sale of its French retail banking division to private equity group Cerberus, albeit no decision had at this point been taken. In recent times the bank has found itself in hot water due to the ongoing US–China trade war. Its first-quarter profit dipped significantly a year ago after the bank increased reserves for loans gone bad as the pandemic unfolded its economic devastation across the globe.