HSBC Holding sheds about 50,000 jobs in push to cut billions in costs 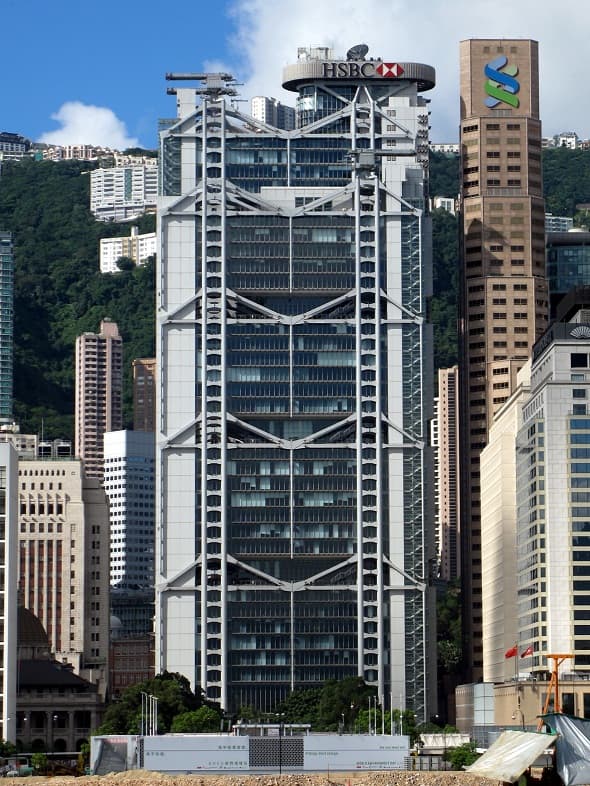 The bank that traces its roots to Hong Kong has been situated in Britain since 1993.

On Tuesday, British multinational banking company – HSBC Holding plc, in a major revamping of its global strategy said that it would eliminate as many as 50,000 jobs, as it is selling some of its underperforming business, and reducing the size of its global investments, with an intend to cut billions in costs.

The bank intends to reduce so-called the amount of risk-weighted assets – a measure of the risk of the capital that the bank holds by 25 per cent. The sale of its business operations in Brazil and Turkey had been forecasted for a particular period of time, but it expects to retain its presence in Brazil to service large corporate clients.

The bank stated that it would cut down about 22,000 to 25,000 full-time jobs or around 10 per cent of its labor force by restricting by the end of the year 2007. The bank also plans to reduce its head counts by an additional 25,000 positions by gauging its underperforming businesses in Brazil and Turkey operations. Ultimately, since taking over in 2010, the bank will shrunk its labor force up to 87,000, and exited around 78 businesses, and reduced the number of counties the banks operates by 15 to 73, including the past stream of job cuts.

HSBC said that it is expecting to increase its investments in Asia, where it generates at least half of its earnings. The bank said that it was formally reviewing, whether to shift its headquarters from Britain by the end of the year or not. HSBC’s revamping strategy is facing shifting regulatory landscape in Britain, including a bank tax rates that has hit British investors particularly hard, and across its global business platform that spans 73 countries and territories.

The lender has winded up dozens of its underperforming businesses in several years, as it looks forth to cut down costs and eliminate amount of riskier assets.

In a news release the bank’s CEO, Stuart Gulliver, 56, said that the world is increasingly linked, with Asia expected to show high growth rates, and become the center of global trade over the next decades. Gulliver is much confident about the actions that will be carried out, which will allow the bank to capture expected future growth opportunities, and deliver further value to shareholders. And, he is attempting to restore confidence of investors in a bank shattered by a number of scandals and surging compliance costs.

Chris White, who helps overseas about $6 billion, including HSBC shares, at Premium Fund Managers LTD., in Guildford, said that HSBC is a big bank to move and the bank is definitely on the right direction.

According to British Bankers’ Association, the government has raised the bank’s tax rates called – bank levy, 9x since its launch, taking in about 5.3 billion pounds.

The bank that traces its roots to Hong Kong has been situated in Britain since 1993.

Banks in Britain will be required by 2019 to shield their retail banking operations from the effects of investment banking and other banking activities in the event of another monetary crisis — a procedure known as ring-fencing.

As a part of its restructuring, HSBC said that it wanted to start setting up a ring-fenced bank in Britain. In spite of lessening the measure of its business in a few markets, HSBC said that it has planned to grow its insurance operations, and asset management in Asia with expectations of capturing expected open doors from emerging wealth in the regions.

Likewise, it plans to build its business in the Pearl River Delta region in the southern Chinese area of Guangdong, and in parts of Southeast Asia.