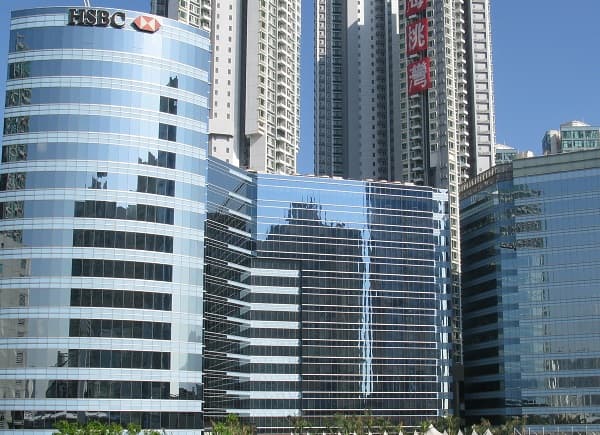 According to some critical reports from the US Senate released on Monday, the Britain based bank HSBC has been handling drug money from some of the most secretive and notorious corners of the world including Iran, Syria, Saudi Arabia, Mexico and the Cayman Islands. The HSBC Holdings Plc that has a pervasively polluted culture acted as a financer to the clients who seek to route some shadowy funds from some of the notably dangerous regions of the world.

The problems of the Bank:

It has nearly been a decade that we have known about the problems of the British bank, HSBC. The Senate report released on Monday just goes to show how intense the problems of the bank have been, not only at the bank but also at the office of the Comptroller of the Currency. Carl Levin, the Senator and the chairman of the US Senate Permanent Subcommittee on Investigations, which is a Congressional watchdog panel, stated that the bank’s has been polluted pervasively for quite a long time.

This report has been released at a time when the banking industry is going through jitters because of a multi country probe over the manipulation of the rates of a global benchmark. It was only last month that another British based bank and a rival to HSBC, Barclays Plc had made an agreement to pay a fine of 453 million dollars in order to settle a probe between the US and Britain. The dispute was over the rigging of the standard rate of interest also popularly known as the London interbank offered rate or Libor. The probe of the Senate has provided a rare view of the response of HSBC on being confronted with several cases of suspected flow of money. The report also incorporates an inquiry that lasted nearly a year and includes a review of about 1.4 million interviews and documents with 75 bank regulators and officials working for HSBC. This report will be focused at a hearing that is supposed to be held on Tuesday in which officials of OCC and HSBC are scheduled to testify.

HSBC in an email stated that the Senate report includes important lessons that would help the whole of the industry in seeking preventive measures from letting the foul players from getting into the worldwide financial system. As per the declarations made by HSBC, they are now spending more on the compliance factor and getting more coordinated in the policing of the high-risk transactions. The Senate report also includes strong criticism of the OCC stating that the regulator of the bank had failed to settle the disputes in spite of several red flags that allowed issues of money laundering finally combining into a big problem. The lax controls and the failures of HSBC included the inability of the bank to properly monitor bulk cash transaction of 15 billion dollars midway between 2006 and 2009. This resulted in an inadequate staffing and high turnover in the compliance units of the bank.

The iPad manufacturer has previously sought to remove China as the main Apple manufacturing country. Trade tensions and a strict Covid-19 policy has previously resulted in supply c
5 hours ago