IN BRIEF: Hewlett-Packard Enterprise is creating a joint venture with one of Britain’s largest technology business, Micro Focus International in a deal worth $8.8 billion. The spin-off from the multibillion dollar HPE – Micro Focus deal will create one of the world’s largest software companies. 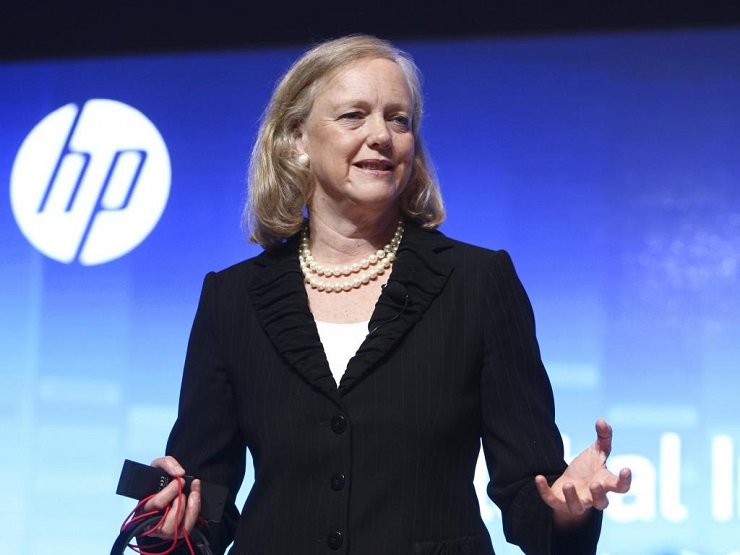 The HPE – Micro Focus deal represents a rare opportunity to increase the scale of the British technology company. The spin-off will have annual revenues of over $4.5 billion. Micro Focus executive chairman, Kevin Loosemore, says the tie-up marks a significant milestone. The deal will not just create the world’s largest infrastructure software company, but also create a significant value of both the companies’ shareholders.

The merger will give customers more choice as the spin-off will maximize the value of existing IT assets. Moreover, this will leverage their business logic and date, alongside next-gen technologies to innovate in novel ways.

With the HPE – Micro Focus tie-up, Autonomy swims back into the British land. Autonomy, formerly owned by UK software group Autonomy, was acquired by HPE as a part of its software portfolio in an $11 billion purchase. The purchase was supposed to form the nucleus of HPE’s move into software. However, HPE later decided to write off the company’s value, accusing Autonomy execs of financial mismanagement. The UK tech sector will no doubt snap overwhelming overseas interest. But, not as much as it favors Hewlett-Packard’s software business. For a while now, HPE’s software revenue growth has been stunted by a market shift towards cloud-based services. Earlier this year, it was in talks with private equity firms with a motive to sell the software units between $8 and $10 billion.

As per the terms of the deal, Micro Focus will pay $2.5 billion in cash to HPE. On the other hand, HPE shareholders will own 50.1 percent of the combined entity. The spin-off will operate under the name Micro Focus and will be run by its executives. Additionally, HPE will pay $700 million in one-time costs under the separation of the assets. The deal is expected to be tax-free.

Micro Focus, established in 1976 is headquartered in Newbury, Berkshire. It employs over 4,500 people globally across 80 locations. The UK-based technology business has around 20,000 customers across the world. It has a market capitalization of $6 billion and has been adding companies into its shopping cart to boost growth. Earlier this year, it acquired U.S company Serena Software for $540 million. The HPE – Micro Focus tie-up is its largest deal to date.

The HPE – Micro Focus deal was announced along with HPE’s latest quarterly earnings. In its third quarter, HPE reports net revenue of $12.2 billion, a 6 percent decline from $13.1 billion a year earlier.

Anna Domanska
Anna Domanska is an Industry Leaders Magazine author possessing wide-range of knowledge for Business News. She is an avid reader and writer of Business and CEO Magazines and a rigorous follower of Business Leaders.
« Amazon is starting One-Hour-Or-Less Restaurant Delivery Service in London
EpiPen in America – The Giant Pharmaceutical Scandal »
Leave a Comment
Close