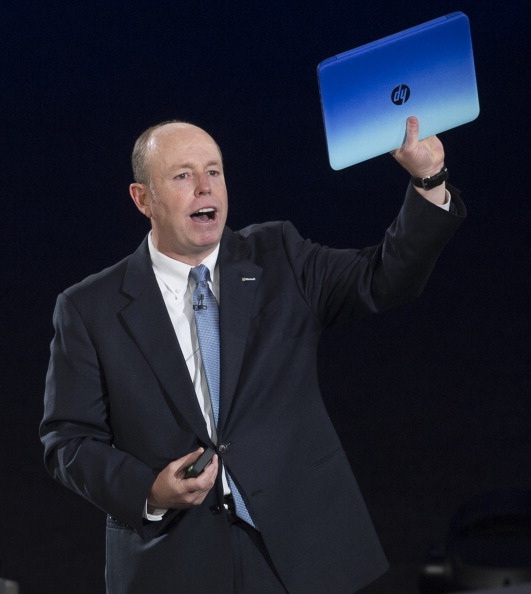 Earlier in July Microsoft COO Kevin Turner showcased an HP notebook in the Worldwide Partners Conference touting it as a Windows 8.1 device that would compete at the low end of the market. This was the HP Stream notebook with costs ranging from $200 to $300.

Along with the ultra affordable Stream laptops, HP also launched new Windows 8.1-powered tablets in the Stream family. These new devices, the Stream 7 and Stream 8 start at an amazing and cheap price point of $99 making them amongst the cheapest options on the market. The HP Stream line is intended to be an affordable, as well as a thin-and-light device in today’s Windows laptop/tablet market.

The HP Stream 7 and HP Stream 8 are 7-inch and 8-inch tablets featuring Intel Atom Z3735G processors, 1280 x 800 pixel displays with broad viewing angles, 1GB of RAM, and 16GB of storage. The tablets come with a 1-year subscription of Microsoft Office 365 Personal which includes 1TB of OneDrive online storage and 60 minutes of Skype each month. HP will also offer a 4G model of the Stream 8 with optional 200MB of free mobile broadband each month from T-Mobile with no yearly contract for the life of the device.

The 11.6-inch HD model and the 13.3-inch HD notebooks both have fanless form factors which are made possible by the low-power Intel Bay Trail processors, dual core Celeron CPUs with 32GB of eMMC flash memory and 2GB of RAM. These models run Windows 8.1 out of the box offering HD visuals and will join the 14-inch Stream laptop unveiled earlier this month.

“These laptops perform the way you expect them when doing the things you want to do and operate cool and quietly. They also have a stylish gradient design available in Orchid Magenta and Horizon Blue colors. Who doesn’t love color? Better yet, these HP Stream laptops come with a 1-year subscription of Microsoft Office 365 Personal which includes 1TB of OneDrive online storage. Oh and they also come with a $25 gift card in the box to uses to buy apps or games from the Windows Store,” Microsoft adds.