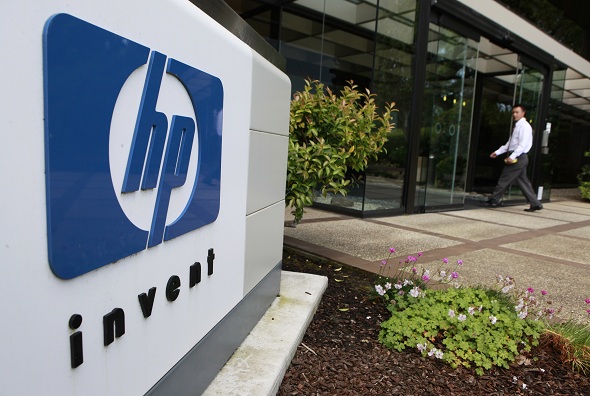 A U.S. District Judge on Thursday penalized California-based tech goliath Hewlett-Packard Co. and its subsidiaries in Russian, Poland and Mexico a combined sum of $108 million after it conceded to charges of paying off government authorities in Russia, Poland and Mexico to secure huge technology contracts with the prosecutor’s general office in that nation.

Northern Californian US District Judge Lowell Jensen has fined HP to pay $108 million to the Department of Justice and the U.S. Securities and Exchange Commission after HP pleaded guilty to breaching anti-bribery and Foreign Corrupt Practices Act, U.S. Attorney Melinda Haag of the Northern District of California said in a release. A long-running investigation was conducted by the Department of Justice, International Law Enforcement Partners and the FBI.

As per the proposed final judgement documented by the SEC on April 9, the three HP subsidiaries will pay a combined sum of $76.8 million in criminal punishments and forfeiture. HP has officially paid an additional $31.5 million in disgorgement, prejudgment interest and civil penalties.

U.S. District Judge Lowell Jensen of the Northern District of California notified during the final judgment after HP Russia pleaded guilty earlier in the morning. HP Russia executives are charged of making a multi-million dollar secret slush reserves, a part of which was utilized to pay off Russian government authorities who honored the organization an agreement esteemed at more than 35 million euros.

“In a brazen violation of the FCPA, Hewlett Packard’sRussia subsidiary used millions of dollars in bribes from a secret slush fund to secure a lucrative government contract. Even more troubling was that the government contract up for sale was with Russia’s top prosecutor’s office,” said Principal Deputy Assistant Attorney General Miller.

The money from the slush fund were used on luxury trips to Las Vegas, private-grand tour to the Grand Canyon, luxury automobiles, luxury gems, clothing, furniture, laptops and mobile devices and more such items, as per the statement of facts filed with the plea agreement.

“The Criminal Division has been at the forefront of this fight because when corruption takes hold overseas, American companies and the rule of law are harmed. Today’s conviction and sentencing are important steps in our ongoing efforts to hold accountable those who corrupt the international marketplace,” Miller added.

US Federal Reserve is charging investors with inflationary pressures by putting up interest rates to create a response to the surging inflation.
2 hours ago

Changpeng Zhao, also known as CZ, is now the 11th richest person in the world with an estimated net worth of $96 billion.
3 hours ago

The stock was listed at $78 per share and later rose to $172.01 within five days. The Rivian IPO buoyed investor spirits and was the largest IPO in the US after 2014.
6 hours ago