The Return of the King: Starbucks Edition.

Howard Schultz Steps Down As Starbucks CEO, COO Kevin Johnson To Replace Him

On March 16, Starbucks informed investors and customers that its CEO Kevin Johnson is retiring after 13 years with the company. After five years as CEO, he will leave the company on April 4. 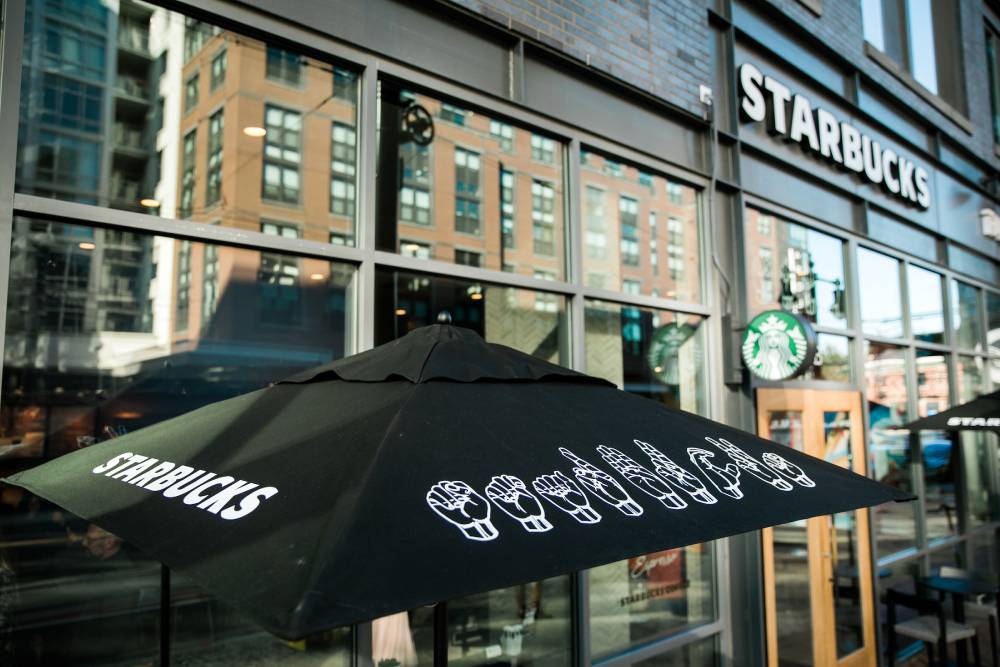 Starbucks grew into a global coffeehouse chain under Howard Schultz.

Mr Johnson will continue to serve as a partner and special consultant until September.

While the Board of Directors search for a replacement, Howard Schultz will return to the helm as Interim CEO. The company made the announcement just a few hours prior to its annual shareholder meeting.

Schultz is credited with shaping the company’s culture and thus, will also help search and onboard the new CEO.

Kevin Johnson took over from the Starbucks founder in 2017. About his retirement, Johnson revealed that he has been in talk with the Board for nearly a year.

During his tenure, Starbucks’ shares grew by over 50% but faced a slump in sales, like most companies, during the Covid-19 pandemic. Even though restaurants struggled, Strabucks started recovering mid-2020, partly due to its drive-throughs. In mid-2021, the company assured investors that they had made a “full recovery”. Mellody Hobson, Independent Starbucks Board of Directors chair commended Johnson for his efforts and revealed that under him, “Starbucks scaled an industry leading digital offering spanning nearly 45 million Starbucks Rewards members in the U.S. and China.“

One of the world’s largest coffee chains, Starbucks transformed into a global coffee house under Schultz’s leadership. Under his leadership, Starbucks grew from 11 stores to over 28,000, in four decades, with a presence in over 77 countries. He took the company public in 1992 and the coffeemaker’s stocks have risen by over 21,000% since its initial offering. He also wrote two books about his vision for and journey with Starbucks.

Speaking of his reappointment, in a written statement, Shultz mentioned, “When you love something, you have a deep sense of responsibility to help when called. Although I did not plan to return to Starbucks, I know the company must transform once again to meet a new and exciting future where all of our stakeholders mutually flourish.”

Howard Schultz assured investors that he will focus on driving innovation and grooming young leaders to take up the mantle in the future. He stated, “We must continue to earn the trust of our people and our customers every day by how we deliver the Starbucks Experience, how we treat each other and how we act as a responsible community member and corporate citizen.” 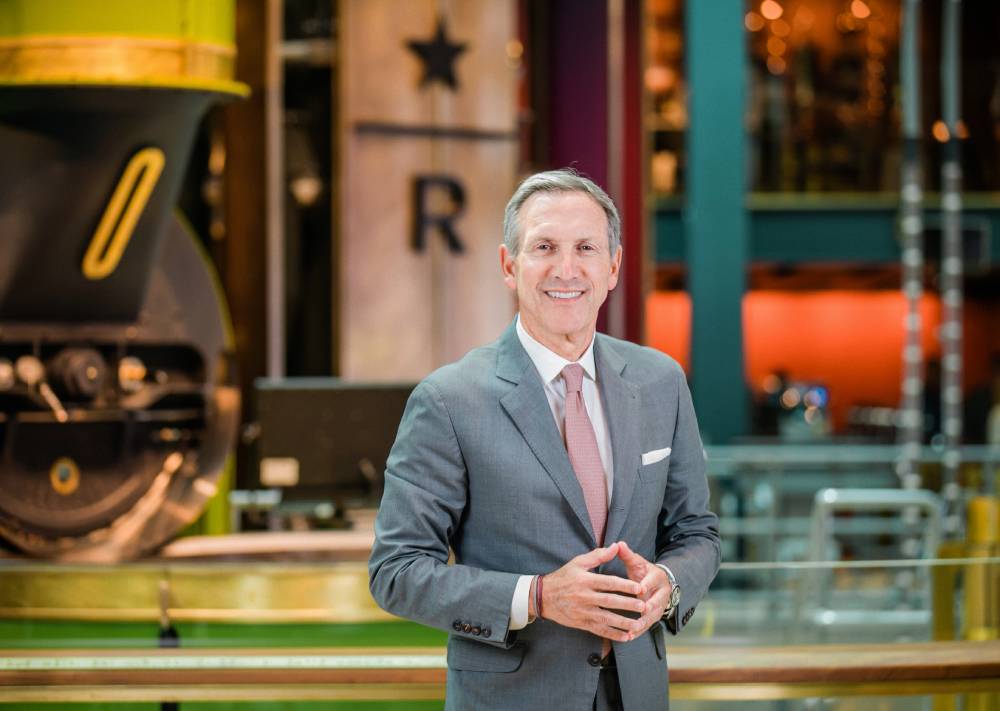 Howard Schutlz is credited with revamping the coffee chain’s architecture.

Hobson also attested to her faith in Schultz by mentioning that she is confident he will reinforce and enhance the company’s dedication to innovation and growth. In her words, the company exists “to inspire and nurture the human spirit—one person, one cup and one neighborhood at a time.”

The company informed stakeholders that “Schultz is volunteering his time as interim CEO to Starbucks and will receive $1 of compensation.”

Starbucks has recently been in the news for retaliating against workers looking to unionize. In February, Starbucks fired seven employees from its Memphis location and closed the store.

Unionization efforts in Starbucks stores around the US began in 2021. The National Labor Relations Board had even issued a complaint against the coffee-house chain over accusations that it retaliated against pro-union employees.

As of early March, six company-owned stores have formed a union. Industry experts believe that Schultz’s return to Starbucks could be to smoothen out frayed worker relationships. Those who have followed Schultz’s journey closely attest to his superior business acumen and emotional intelligence in getting to the root of the problem.