How will Dropbox IPO Filing Justify the $8.2 Billion Valuation?

Dropbox Inc (DBX.O), the cloud storage software company will make NASDAQ market debut with a price of $21 per share. The estimated fundraising value from the Dropbox IPO filing is $500 million, which will eventually change once the filings are submitted. It is the biggest stock debut since Snap Inc (SNAP.N) accumulated $3.9 billion in its debut last year.

The San Francisco-based start-up, Dropbox increased its initial public offering (IPO) pricing from the earlier expected value of $18 to $20 on Wednesday to $21 per share by Thursday night. The gradual up movement of Dropbox IPO price per share is in the wake of strong anticipated demand. The Dropbox IPO filing mentions that the industry trends are in favor of the organization core service like content is scattered, tools used by people are fragmented, teams have become more fluid and worldwide, “work about work” concept is wasteful and hinders creativity, and the users are changing the way software is adopted and purchased. 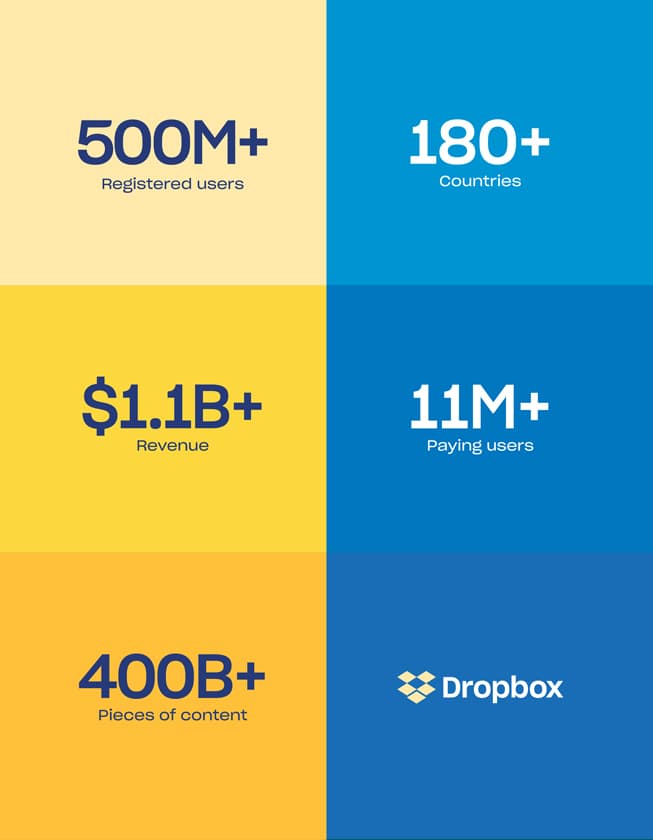 Presently, DropboxIPO filing reveals that the company has offered 36 million shares of Class A common stock, oversubscribed by 25 times and raised $756 million. Andrew Houston, co-founder and CEO of the company will have a share of 24 percent in Dropbox after selling 2.3 million shares in the offering. Also the initial investor, Sequoia Capital will continue a stake of about 25 percent. According to Dropbox IPO filing statement, the tech company will also sell $100 in stock to Salesforce.com Inc.

Dropbox provides free cloud storage, file synchronization and personal cloud feature along with client software. It is heavily depended on paid services that provide more storage space and collaboration on a greater number of platforms.

The tech company declared itself cash-flow positive in 2016. However, with a growing family of 500 million subscribers in 180 countries, only 2% (11 million) are using paid services. The average revenue per paid user is $111.91.

Houston once rejected Steve Jobs’ offer of a buyout. The late innovation giant predicted that the cloud storage would only be a feature on cloud platforms. And it would be difficult to survive in the tech industry on an individual feature. To branch out the business scope beyond simple file storage, Dropbox has developed new services such as Showcase, Smart Sync, and collaboration tools such as Dropbox Paper. However, the cloud storage landscape is still white for Dropbox. 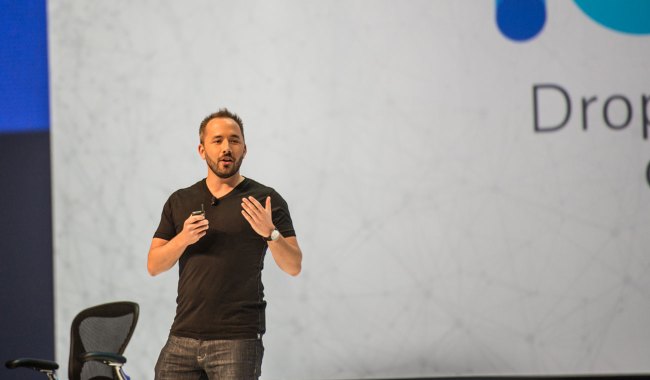 With a fierce competition, the shrinking yet prevalent losses, a very small paid user database, Dropbox is presently, in a way, dwindling. After surviving on smart money (i.e. private equity, hedge funds, etc.) for 10 years, the company is now selling insider stocks and raising capital. While the high Dropbox IPO price per share is a matter of curiosity, the IPO filing statement cites the included risk factors and uncertainties for a model like Dropbox to survive. Primarily focusing on increasing paid user subscription, the Dropbox IPO filing warns investors about declining revenue growth rate which may continue to slow in the future.