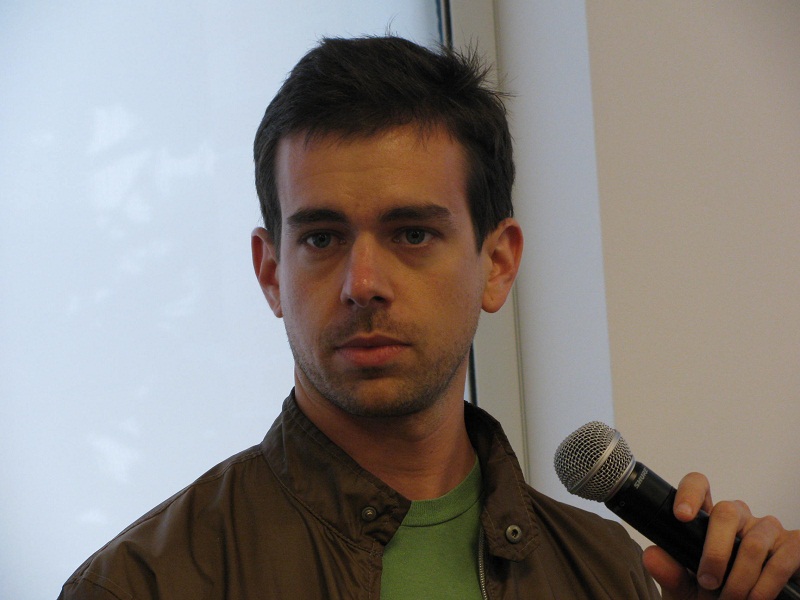 Jack Dorsey is an enigmatic and visionary leader who has been the central player in the corporate narratives of the last decade. Dorsey rejoined Twitter just before seven months and was announced the permanent CEO in October. He has made some significant changes since he returned to the company. Here are some of the changes made except Dorsey’s epic beard. It is expected that the social networking site may finally get abundant new users in 2016 with all these changes taking shape.

Twitter is gradually changing its typical reverse-chronological timeline by frequently adding more and more features. In October, it introduced Moments in the United States, which is a collection of popular tweets that are related to some specific events and news. This blue dot accompanying the Moments has made the app a window to have a glance at major events.

Previously, the app also started resurfacing some older tweets that users have missed when they were not available. With Moments, it again tries to tame the raging river that is the timeline of this app. Jack Dorsey further says that “Moments will bring a real shift in our thinking.”

The social networking app will soon be brimming with longer tweets. According to sources, this social media website will soon ditch its 140 characters limit and will allow users to tweet about 10,000 characters in a single tweet. The insiders of the company refer this feature as “Beyond 140”.

At present, the company is testing this feature, keeping the look and feel as it is. It does not want to change the design of the User interface, so there is a possibility that it will keep the 140 characters tweet and further provide an option to expand it and view a detailed description of up to 10,000 characters. However, this character count may fluctuate to lesser or higher value.

Many existing users were not happy with this change and expressed it via Tweets. However, this new button helped the app to increase user engagement, which is what the company really wanted.

Christy Gren
Christy Gren is an Industry Specialist Reporter at Industry Leaders Magazine she enjoys writing about Unicorns, Silicon Valley, Startups, Business Leaders and Innovators. Her articles provide an insight about the Power Players in the field of Technology, Auto, Manufacturing, and F&B.
« Must-read Books on Business and Productivity
Stop Procrastinating to be your best productive self »
Leave a Comment
Close

Neslon admitted that gasoline, travel, food courts, and business centers performed exceptionally well, adding to the overall profits. The retailer hit an all-time high when it came
13 hours ago

Musk has been critical of Twitter’s free speech policies as he believes the social media giant is “the de facto public town square.” When the Elon Musk Twitter deal was annou
13 hours ago