How Pharma Price Gouging Has Left Americans in a Helpless State

“Americans pay the highest drug prices in the world because pharma companies need the bounty for Research and Development.” We often come across this narrative put across by pharma lobbyists to justify pharma price gouging. American pharma companies spent billions of dollars on R&D and this effort in creating new drugs has certainly helped the world in many ways. But does that justify the high prices Americans are paying for some important, life-saving drugs? The high profits that some pharma companies are earning, how much of it is actually used for research?

Consider the example of Turing pharmaceuticals that acquired the drug Daraprim, a drug used in treating an illness associated with AIDS, when its patent had expired. Generally, once the patent of a new drug expires, generic variants enter and are sold in the market at low prices. Since the R&D costs and production costs of companies producing such generic drugs are low, they are able to sell them to the public at low prices.  Turing seized the day and acquired Daraprim at a time when there were no generic variants available. But, instead of lowering the cost or even keeping it unchanged, Turing hiked the price by more than forty-folds. The price of Daraprim increased from $13.50 to $750, practically overnight. 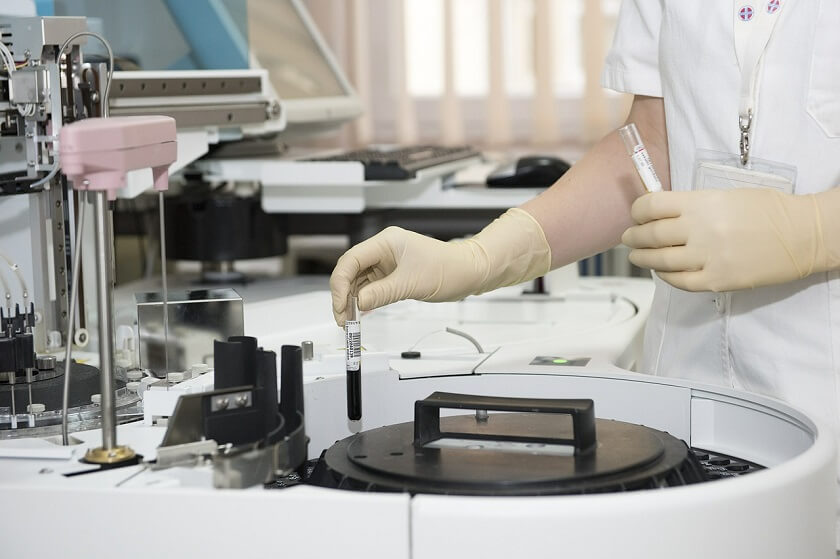 “Is this price manipulation even legal?” one might ask. It is!

The US follows a free market system of pricing for pharmaceutical products. Pharma companies are free to price their drugs however they want and that is exactly what they do. Daraprim isn’t the only example. Recently, we have seen several instances of pharma price gouging. After Valeant Pharma acquired Isuprel and Nitropress from Marathon Pharma, Valeant increased their prices by 525 percent and 212 percent respectively.

The public is both at the beginning and the end of the funnel. They pay high prices to buy these drugs and they also pay for creating these drugs. These Pharma companies often acquire drugs created as a result of NIH- funded university research. Furthermore, American pharma companies can take a tax write-off on their direct-to-consumer advertising. So, while the burden of high prices and research funding is carried by the general public, big pharma companies enjoy massive profits. According to a report by Axios, while pharma companies bring in 23 percent of health care’s US revenues, they make 63 percent of the total profits. Since such companies have monopolies over these vital drugs, pharma price gouging leaves the public in an “it’s either pay or suffer” situation.

When contested, these pharma companies often hide behind the same narrative – “profits from high prices are required to fund Research & Development.” But in reality, these pharma companies seldom introduce any ground-breaking drugs instead, they introduce “follow-on” drugs. Follow-on drugs are the drugs which are very similar to the existing drugs but are marketing with new names, labels and with a claim of having a better therapeutic action. While some follow-on drugs are regarded by the FDA as having some improvement, 67 percent are conferred as having no significant benefit. The term “me-too drugs” that is often attributed to such follow-on drugs, thus, seems to be very apt.

Christy Gren
Christy Gren is an Industry Specialist Reporter at Industry Leaders Magazine she enjoys writing about Unicorns, Silicon Valley, Startups, Business Leaders and Innovators. Her articles provide an insight about the Power Players in the field of Technology, Auto, Manufacturing, and F&B.
« Microsoft Security Breach that affected Outlook, MSN and Hotmail Users
Influential Businesswomen in the Cannabis Industry »
Leave a Comment
Close