How McCormick Wants To Make Your Vanilla Milkshake Cheaper

Only 1% of the World’s Vanilla is Organic

Saffron is currently the most expensive spice in the world, followed by vanilla which has over the years been cultivated painstakingly from an orchid plant. A kilo of vanilla beans (sometimes called the green gold) is priced more than a kilo of silver.

Under just five years, the wholesale price for vanilla has increased by almost 500 percent, mostly because of the increased demand for healthy, natural ingredients. This growing global demand has been met with a challenge of insufficient supply. Madagascar in recent years has faced difficulties staring Cyclones, drought, and crop-theft which have affected the quality and quantity of vanilla available. According to Reuters, nearly 80 percent of the world’s vanilla is produced by the African island nation.

The scarcity of Vanilla has become a source of worry and concern for the world’s largest spice company, McCormick & Co. Hence, the company is exploring an alternative method to cultivate the spice on the north coast of Papua, Indonesia. McCormick is a major vanilla dealer. The spice maker sells vanilla extract to food retailers, packaged food makers, and restaurants. And over the years of vanilla price hikes, it has been passing on the high costs to buyers. 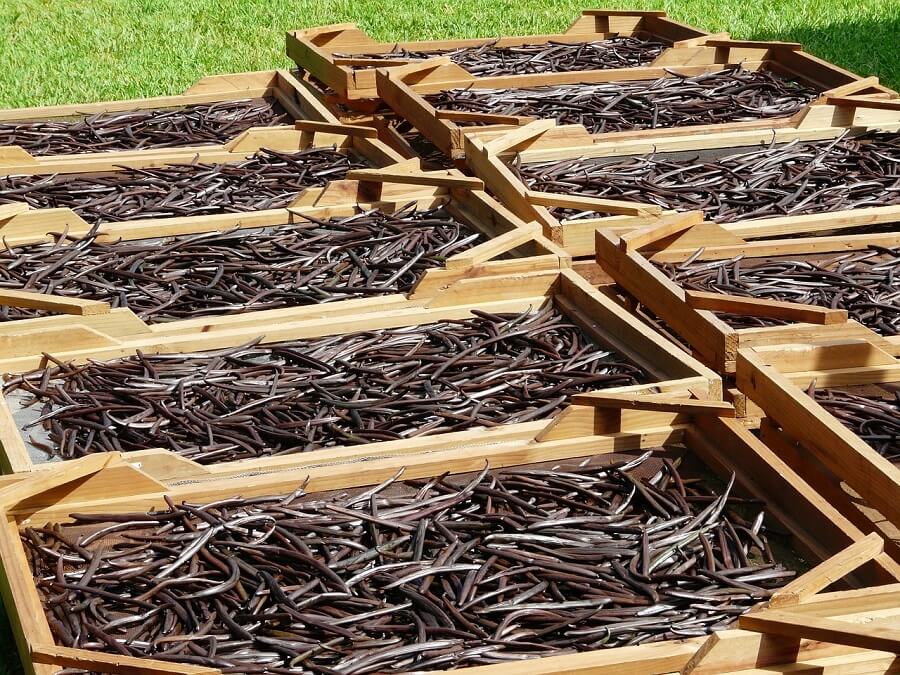 Vanilla price has for years aggressively controlled the price of many sweet foods in the US. Yet, taming the spice’s production for a sustainable price remains an unsolved mystery.

The current price for the benchmark product, black whole-bean Madagascar vanilla is $520 per kilo, slightly lower than the record high ($635 per kilo) in 2017. Adversely, the mounting price of vanilla in 2017 caused an increment to the prices of ice cream products in the U.S produced by the world’s No.1 food company Nestle. The Swiss food giant also recorded a price increase in Haagen-Dazs, Edy’s and Skinny Cow ice creams. General Mills’ ice cream did not escape the price trend.

To resolve this industry’s supply problem, the managing director of McCormick’s global procurement arm, Donald Pratt said the company has now turned to Indonesia. To be realistic, effectively resolving this problem will be an uphill task. Pratt said he is not certain about the quantity Indonesia would produce that could calm the product’s market price.

Can Indonesia produce vanilla as good as Madagascar?

McCormick is a major distributor of the most popular variety of vanilla in the world: the Bourbon vanilla, which has been historically cultivated in Mexico, but for the past century, it has been produced mostly in Madagascar. The reason is that farmers elsewhere consider the cultivation of vanilla as time-consuming, and not worth the price fluctuations and surrounding uncertainties. A vanilla exporter in Madagascar, Tam Hun Man Tombo said he is not sure that farmers elsewhere can deliver on the required target. 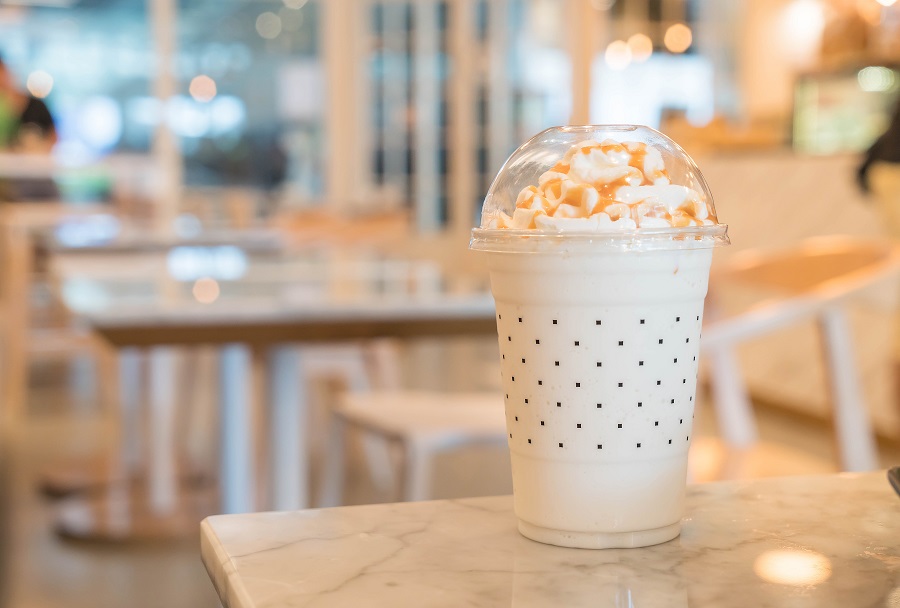 A kilo of vanilla beans (sometimes called the green gold) is priced more than a kilo of silver. McCormick has a plan but most farmers think it’s already a flop.

“I’ve been in the vanilla business for more than 30 years, and every time I hear the same refrain: buyers are looking for other origins, buyers will be working with farmers in other countries,” he said. “It is a threat to which we are accustomed. But we do not fear that too much. Indonesia cannot produce vanilla as good as Madagascar.”

Madagascar’s output of whole vanilla beans is about 2000 tonnes a year, whereas Indonesia can only produce about 100 tonnes.  Other companies have tried many failed alternative sources of cultivating Vanilla. Unilever’s Ben & Jerry’s, for instance, made a heavy investment in a similar project in Uganda.

To boost production, McCormick is scheduled to organize training programs in Papuan farming communities. McCormick understands that consumers are accustomed to the quality of vanilla beans from Madagascar. To replicate that, the giant spice company is experimenting with changes to soil and water management.

McCormick is also holding agreement talks with a non-governmental organization, CARE that assisted in re-establishing the market in Madagascar after the disaster in 2017. CARE has before now founded cooperatives in Madagascar that train growers, mostly women on production and management on crops and financial literacy too.

For most major companies, the retail prices of their vanilla-containing products, starting from coffee sweeteners to yogurt to extract, has been on a continuous increase. However, Ben & Jerry’s are yet to raise the prices of its products following the recent vanilla price change. The company says it prefers to absorb them in order to remain competitive.

Anna Domanska
Anna Domanska is an Industry Leaders Magazine author possessing wide-range of knowledge for Business News. She is an avid reader and writer of Business and CEO Magazines and a rigorous follower of Business Leaders.
« Mercedes-Benz Collection: Luxury Subscription Service Expands To Atlanta
7 Influential Women in the Gaming Industry »
Leave a Comment
Close