Women in Business: An Interview with Malai’s Pooja Bavishi 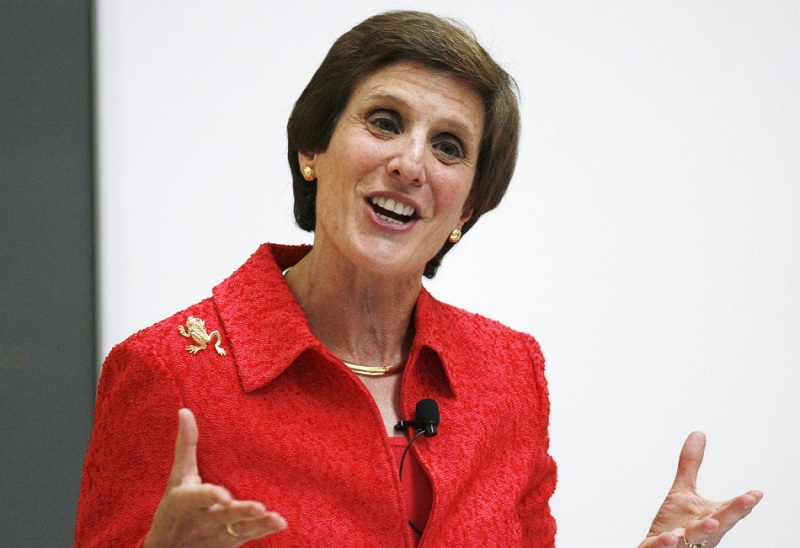 Irene Rosenfeld is an American business executive, the CEO and chairwoman of Mondelēz International.

As a little girl, Rosenfeld, who was born to a Jewish family in Westbury, New York, dreamed of becoming the president of the United States. Her dream of having a political career never became a reality as she became one of the most powerful and highest paid women in business.

Irene Rosenfeld has been a part of the food and beverage industry for more than 30 years. She started her career at General Foods in consumer research. Later, she became the CEO and chairperson of Frito-Lay, a division of PepsiCo. where she took the initiatives in order to promote healthy food products.

She joined Kraft Foods in June 2006 as a Chief Executive Officer. She was a part of General foods that was later acquired by Kraft Foods. She led the restructuring of Kraft Foods in the United States, Canada and Moscow.

She was the one to see Kraft Canada as a form of an opportunity to supervise the whole business. Expressing her interest in relocating to Canada, and seizing it when the opportunity arrived is part of her business moves. This move provided her with a global experience and an opportunity to engage in the government relations, and that too not as a head of a single brand.

Among her many accomplishments, her best one was acquiring Cadbury – the chocolate giant during the recession. This acquisition has highly contributed to the development of Kraft Foods. Referring to this move, Rosenfeld said that “It was the culminating event that will considerably reshape our company.”

As a leader, Rosenfeld believes in diversity at the workplace. She highly appreciates high ranging ideas to be discussed among her team. Even the manager’s bonuses are paid on the basis of the level of diversity. She refers diversity as a business essential, even if that brings some of the failures. She thinks failure is an experience through which you can analyze your mistakes and learn something new.

In August 2011, Kraft Foods was split into two publicly traded companies, one of them will be deal with its international snack brands such as Oreo cookies and Trident Gum while the other part will be dealing with groceries business including Oscar Mayer meats and Maxwell House coffee.

Later in December 2011, Kraft Foods declared that the global snacking company will be named as Mondelēz International and will be led by Irene Rosenfeld while the groceries business will keep the name Kraft Foods and will run under the supervision of Tony Vernon.

Along with the food and beverages sector, Rosenfeld has also been a member of the Economic Club of Chicago. She is also one of the members of the Board of Directors of the Cornell University Board of Trustees and Grocery Manufacturers Association and also Consumer Goods Forum.