An uncovered cache of documents by Anglo-Dutch oil company Royal Dutch Shell shows the company knew about the devastating damage it was doing to the environment, with full accuracy. Over a time, humans have infused a gigantic amount of greenhouse gases such as carbon dioxide and methane into the atmosphere. Eventually, it has become the major cause of the Earth’s rising temperature. And now we are trapped on this burning planet forever.

So what are we doing to save the humanity from this irreversible damage? After an exhaustive study on climate change phenomenon, researchers have suggested two parallel options. The first option is to extract the immense carbon dioxide chuck from the atmosphere. The other one is to reflect a little sunlight back into space to cool down Earth’s rising temperature.

So now we have two straightforward solutions to our biggest threat. The community has set up giant parasols out into space, built massive fans, and formed fizz bubble waters in the ocean to limit greenhouse gas emission.

These are man-made techniques for temperature control but do you know how does the Earth keep (or used to) its rising temperature maintain? Cloud formation is a natural process that can block the sunlight to enter our environment. Danny Hillis who dons many hats as an inventor, scientist, author, and engineer enumerates on this concept during TED2017. “Everybody knows it’s cooler under a cloud. I like this cloud because it has exactly the same water content as the transparent air around it. And it just shows that even a little bit of a change in the flow of the air can cause a cloud to form.” 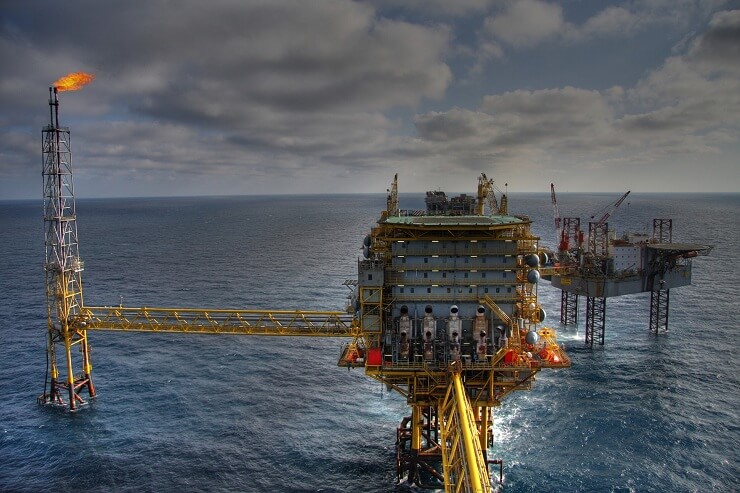 Humans have infused a gigantic amount of greenhouse gases into the atmosphere.

The solar geoengineering is omnipresent, at least unconsciously. Hillis adds, “We make artificial clouds all the time.  We have contrails, which are artificial water clouds that are made by the passing of a jet engine. And so, we’re already changing the clouds on earth. Passing ships actually cause clouds to form, and this is a big enough effect that it actually helps reduce global warming already by about a degree. So we already are doing solar engineering.”

This Mineral Dust is the Savior

Surprisingly there is a natural mineral that when little amount injected into the stratosphere reflects back sunlight. David Keith at Harvard published an article on this theme. The mineral is calcium carbonate and one can find it omnipresent in the form of a chalk. 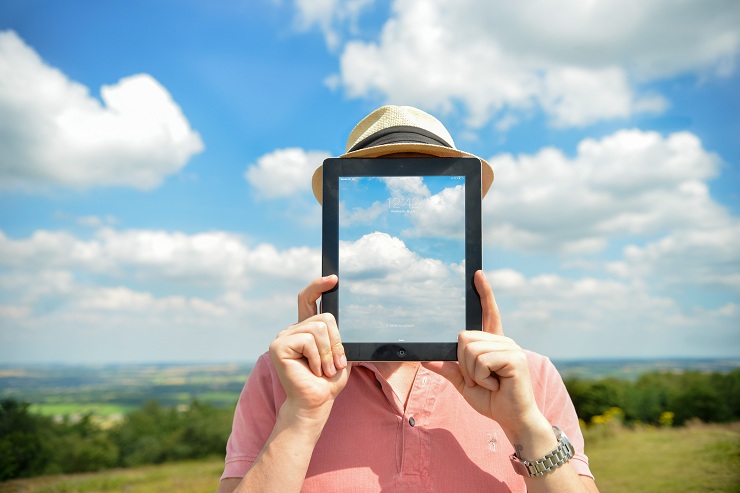 Cloud formation is a natural process that can block the sunlight to enter our environment.

“Calcium carbonate is the major long-term sink for atmospheric carbon dioxide,” said Alexandra Navrotsky, the Edward Roessler Chair in Mathematical and Physical Sciences and Distinguished Professor of Ceramic, Earth and Environmental Materials at UC Davis. He further suggests extracting carbon dioxide from the environment and storing it underground in condensed form. The chemical reactions will ultimately turn this greenhouse gas into solid calcium carbonate mineral.

So, with this discovery, here is the high time to be optimistic about our future. We should start trusting our capabilities to mitigate global warming impacts more than ever.