How Big is the Podcast Industry Really?

With 73 million Americans listening to podcasts monthly and a revenue of around $650 million, it’s right to say that the Podcast industry is finally showing manifested growth. 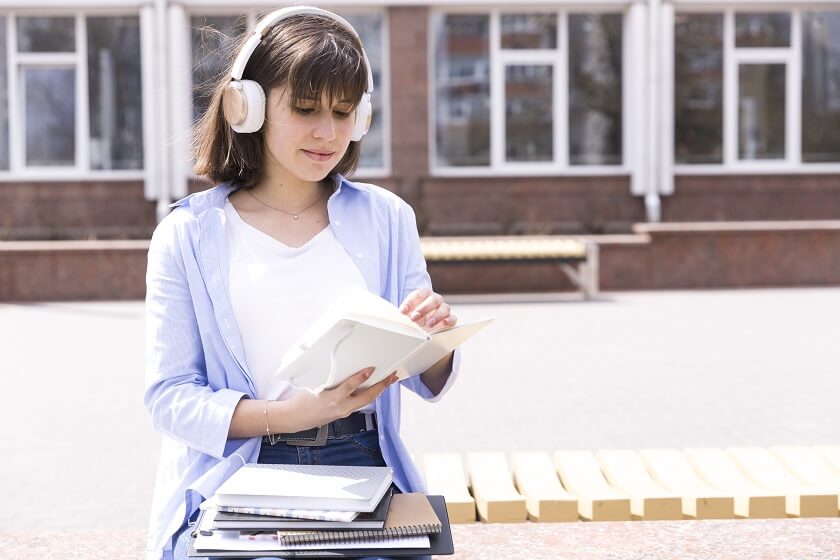 Podcasts has been around for decades, but most people got hooked to it in 2014 when This American Life launched the first season of the Serial. As of December 2018, Serial is the most downloaded podcast of all time with 420 million total downloads.

As the demand for portable and on-demand content increased, the podcast industry’s audience also increased. Just like video or music streaming, podcasts can be accessed or downloaded online, are free or are either paid for through subscriptions or advertising.

The podcast industry started like any other media sub-segment, as a cottage-industry with low revenue and less traffic. The industry has just recently started making money and getting shape. According to a research report by Interactive Advertising Bureau and PwC, the Podcast industry’s revenue was $314 million in 2017, an 86 percent gain over $169 million in 2016. In comparison, the US radio industry made $22 billion in 2017.

That said, the podcast industry is still shadowed by the traditional AM/FM radio. Around one of every five Americas listen to podcasts each week and revenue for the industry is expected to hit half a billion this year, but when it is compared to what the traditional radio makes, which is around $16 billion each year, the amount is meager.

Major players in the podcast industry

The industry is growing, the figures will give you that and the growth is backed by support from industry leaders like Spotify. Spotify acquired content studios – Gimlet Media and Parcast and podcast creation app – Anchor earlier this year. Spotify has plans to spend up to $500 million in podcast acquisitions this year. Spotify is aiming to solve the biggest hurdle of the podcast business – discovery. No podcast company has an algorithm as efficient as Netflix that recommends content to users that they might actually like. Spotify has been successful in this for music streaming and it has plans to offer the same convenience to podcast listeners. Just this month, former President Barack Obama and Michelle Obama announced their arrival in the podcast business with a multi-year partnership with Spotify to produce exclusive podcast shows. 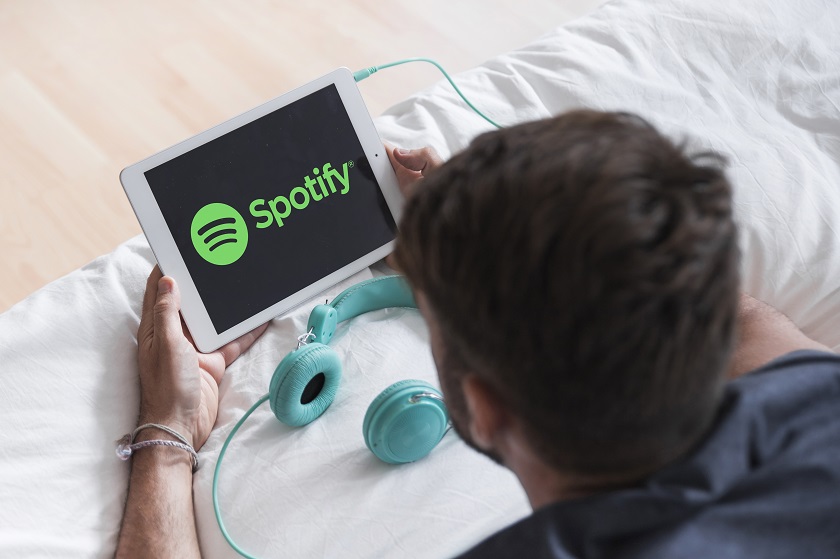 Advertising remains the man revenue source for the podcast industry. Here too, podcasts lag behind other digital mediums because of the absence of dynamic ads. Two-thirds of podcast ads are host-read ads. These ads are the ones in which the host tactfully endorses a product or company during the podcast. Host-read ads are followed by brand-awareness ads and direct-response ads.

Spotify recently launched a new feature with which advertisers can directly target audience based on which podcasts they listen to. This way, companies can reach free-listeners who stream from specific podcast categories. Podcast consumption hours on Spotify grew by 250% year-over-year in 2018, with 49% of millennial listeners tuning in each week. While launching this new feature, Spotify also cited WARC’s Global Ad Trends report, which estimated that podcasts could account for 4.5% of global audio ad spend by 2022, or $1.6 billion.

One cannot talk about the podcast industry without mentioning Apple. The Apple Podcasts App is a part of iOS that means the app reaches billions of people around the world by default. According to reports, more than half of the podcast listener’s population consume podcasts from the Apple app. Apple’s dominance in podcasts started with the iPod when it observes the podcast boom and released a new version of the GarageBand with new podcast-focused features and a directory of podcasts.

The same was translated into the podcasts app for iPhones. But since then, Apple hasn’t taken any more steps to strengthen its dominance. There was a brief talk about the analytics feature which allows podcasters get access to data for their shows such as the number of unique devices and time listened.

We have heard a lot about Apple’s video streaming service but almost nada about its podcast service. In comparison, Spotify’s efforts in video streaming have been bleak so probably, it is focusing on what it does best – sell audio content.

Christy Gren
Christy Gren is an Industry Specialist Reporter at Industry Leaders Magazine she enjoys writing about Unicorns, Silicon Valley, Startups, Business Leaders and Innovators. Her articles provide an insight about the Power Players in the field of Technology, Auto, Manufacturing, and F&B.
« I Tried Psychedelic Tourism and it was Mind-Spinning
Yoga’s share in the multi-billion dollar fitness industry »
Leave a Comment
Close