Japan rushing to phase out squat toilets for the Tokyo Olympics

The 11th-hour decision to hold the Tokyo Olympics 2021 without spectators at venues around Tokyo has pummeled the hospitality industry’s hopes of a reservation revival. Hotels in Tokyo are now facing as many as one million cancellations amid mounting worries over rising Covid-19 cases.

Tokyo Olympics organizers on Sunday reported the first Covid-19 cases among competitors residing in the athletes’ village. A total of 10 cases were detected, including five Games concerned personnel, one journalist, and one contractor. The total number of game-related cases now stands at 58.

The Olympic Village on Tokyo Bay is supposed to house roughly 11,000 athletes during the Games and thousands of other staff. The rising infections are testing the layered coronavirus testing regime designed to ensure Covid-19 cases are detected at the earliest stage. The organizers biggest concern is restricting a cluster of cases in the village or some of the accommodation and interaction with locals. 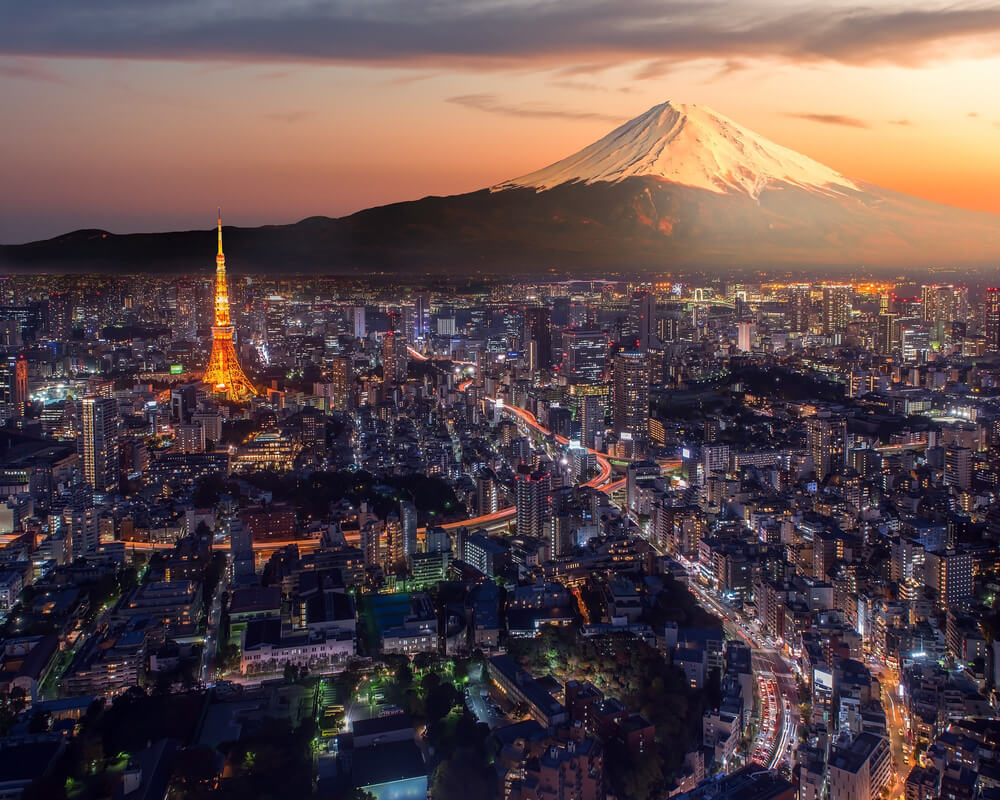 Hotels are at rest with 1million cancellations after Olympics signed off 2020 games.

The IOC’s decision to bar fans from the Games could lead to more hotel room cancellations. The latest setback puts further pressure on the struggling hospitality industry that bet big on the Summer Games. The goal was to attract 40 million overseas visitors a year.

While large hotel chains with deep pockets can survive the room cancellations, it’s the smaller operations that’ll have a hard time dealing with cancellations and competition from rivals that have dropped prices to a third of the going rate during the Games.

Covid-19 attributed to a 57% rise in hotel bankruptcies in 2020 to the highest level since 2011, the year of the Tōhoku earthquake and tsunami and Fukushima nuclear disaster.

The latest move is likely to trigger a wave of bankruptcies in the hotel industry, says economist Hideo Kumano at Dai-Ichi Life Research Institute. Things are looking grim for Japan’s hotel industry that spent 1.5 trillion ($13.7 billion) on upgrading and adding to their facilities in the three years to 2019, a 50% increase on similar outlays in 2014 to 2016, according to Bloomberg Economics citing finance ministry data.

The current hotel occupancy rates for member hotels at the Japan Hotel Association remain below 30%. That’s way less than around 80% before the coronavirus pandemic. While the hotel industry in Japan has suffered through the economic impact of the Covid-19 crisis, it’s the additional pain of the room cancellations due to a fan-free Olympics that’ll be the final hit on the nail.