Hotel industry hits all-time high in the US Economy 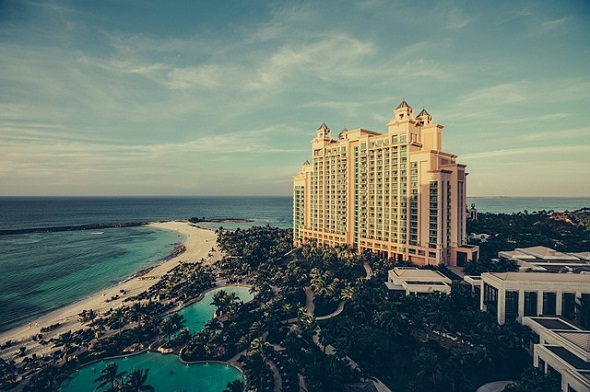 Hotel industry hits all-time high in the US Economy

Hotel industry signifies a good amount of growth rate in the US economy. The first notification was signaled by Bill McBride at Calculated Risk, in April, where he stated that all of the major metrics measuring the hotel industry have hit an all-time high.

Senior Vice President at STR-Jan Freitag revealed in an interview that April had the highest occupancy of about 66.8 per cent and the highest room demands of about 99.4 million rooms ever. This figures has pushed annualized occupancy, which is measured as a 12 month moving average, i.e., about 65 per cent.

This means that all the key metric measuring performance indicators like, rooms sold, rooms available, average daily rates, revenue per available room or occupancy are still scoring at all-time highs.

An ample economic take-out is simple in a sense, if people are moving across the nations, be it for business or leisure, the economic engine is till buzzing along.

According to Freitag’s annualized report, he stated that April ranks on the 62nd straight month that revenue per available room, increased. This means that hotel rooms are getting more paid for each of their occupancy, whether it’s via price increase, or because each room that is booked on a frequent basis, and now, it appears the latter is the case.

Freitag wrote in his report that demand was about 3 million rooms, which is higher, as compared to last year, and its supply was only 1.7 million rooms nights higher. As a result, in the end, that will change and the hotel industry will sell less new rooms, compared to build new rooms, but he did not anticipated that to happen until 2017.

Probably, now, hotels are fully occupied more frequently, not because people are moving across the nation that is not really the sign of an economy grinding to a halt.