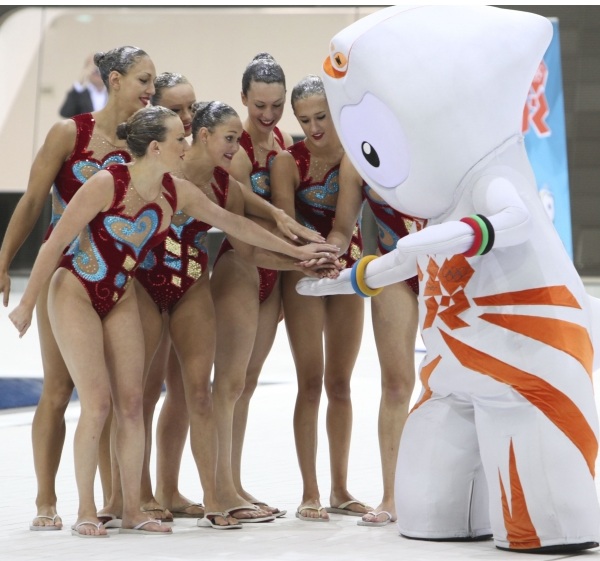 The Summer Olympics in London are just six months away. What’s the hospitality industry in London and the rest of the United Kingdom doing to get ready for the  half a million visitors (not including the athletes) projected to visit the city during the games?

First, businesses are evaluating their staffing needs, and the UK hospitality industry is seeing a major boom in the demand for jobs. The Hospitality Employment Index from Sector Skills Council People 1st and Caterer.com found that job vacancies have soared from 26,550 in the second quarter of 2009 to 45,000 new roles for the same period in 2011 for the UK hospitality industry. As a result, the number of job applications has grown by more than a third from 640,000 to 800,000 submissions in the past year, reflecting increasing competition in the jobs market. There is especially increased demand for skilled restaurant managers and chefs, highlighting the ongoing challenges of recruiting skilled staff, even in the wake of something as prosperous as the London 2012 Olympics. The index also found that:

● The most jobs were for restaurant management positions, with 7,740 vacancies – a growth of nine percent since the first quarter.
● Demand for head chefs grew by 34 percent; the number of posts for chefs de partie grew by 19 percent.
● London and the South-east proved to be the greatest job generators over the past year creating 12,770 and 13,606 new vacancies followed by the North-east where the number of job vacancies increased by a quarter to 821 new positions.

Second, a demand for hotel rooms and accommodations are also booming, as many tourists would like to get their London 2012 Olympics accommodations before they run out. 2012 is expected to be a record breaking year for growth in the London hotel market, with a projected 50,000 hotel rooms to be built between now and 2026. This demand for hotel rooms has also caused a boom in construction jobs, with over 6,000 people taking the chance to help build Olympic Park and other facilities for the London 2012 Olympics.

Another accommodation choice that’s particularly popular with American, Spanish and French visitors is renting a house. There’s a general trend for the French and Spanish to travel in large family groups and value the opportunity of cooking their own meals whilst sharing the communal benefits of renting comfortable homes for the games. Visitors from the United States are used to booking luxury homes for rent by owners, and enjoy the flexibility of self-catering and eating out combined with the extra facilities offered by renting a house for the London 2012 Olympics, such as satellite TV, fast broadband, and free parking. There hasn’t been any evidence of an increase in the construction or demand of rental and luxury homes.

Any businesses in the UK hospitality industry needing help in getting ready for the London 2012 Olympics can check out the Olympics planning guide. The guide offers specific information in staff training, transportation, and marketing. The hope among leaders and officials in the UK hospitality industry is that this boom from the London 2012 Olympics won’t turn into a huge drop in demand and jobs.