Hosni’s Fall – The rise of Gold, Dollar and Swiss Franc!

Hosni is definitely not able to hear what his people are saying!

Egypt violence surges leading to surges in the prices of crude oil with a fall in world stocks and the only one that was a tad bit happy is the Dollar that gained. Egypt’s President Hosni Mubarak has now closed down the country’s Internet curfewing not just the cyber world but the real world as well.  Investors sold heavily reacting to coverage of street protests and fights between Egypt security forces and dissatisfied citizens.

A government shutting down the Internet isn’t exactly what attracts the investors and that too coupled with the instability, which can spread to the already shaky Middle East is a big turn off. Market Analysts say if Egypt government goes down, the Market will see a lot of safe haven buying with Gold, USD and Swiss Francs at the top gainers. 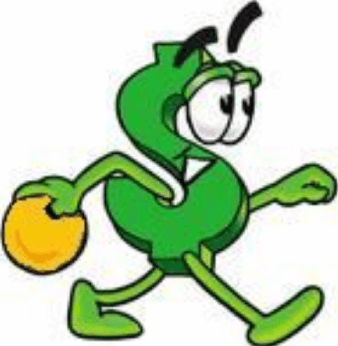 What Mubarak doesn’t understand is that the new age protest is not just about the street, it’s the virtual protest – the Internet protest which once incited cannot be controlled by turning it off in Your Country apparently because it’s everywhere. And, this move has invited a lot of International anger from cyber players as well as Internet lovers.

Apache Corp., Houston has closely following the Eqypt crisis as it has a large oil and natural gas operations there but the company has maintained that so far they haven’t been affected by the crisis. Investors are still jittery concerning the country’s situation; however, the company announced that even on Friday they operated as usual as their operations are located in the Western desert area far away from the Urban centers where the protests are at their peak .

Gaining from Egypt’s loss Gold climbed 2 percent and Swiss Francs too emerged a winner on Friday. Gold, the traditional and always safe investment is what market inclinations indicate. They also indicate that Egypt crisis may lead to a big problem for the Big players as Ford Motor Co., Amazon.com, Microsoft brought in disappointments at the closing of the day.  Ironically, despite the surge in Oil prices, Energy stocks fell down and Chevron’s oil reserves are not growing leading to jittery investors.

The tourism Industry of the Nation is also suffering as nations call their citizens back and urge them to avoid Egypt at this time. With all new age communication down including mobile phones, email and whatever that goes along with it one can only wonder what will happen next. 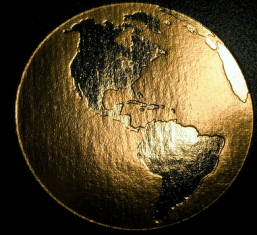 A world operating on Gold and Oil

To this hazardous recipe when one adds the Egyptian riots the world markets may witness an Explosion mostly a bad one. Amidst all this, the U.S. showed a recovery as their gross product for the final quarter of 2010 at the same time the biggest consumer spending in more than four years equipped with strong exports.

What this Uncertain weekend holds, no one knows. Although, there’s a strong vibe that says we are soon to find out.