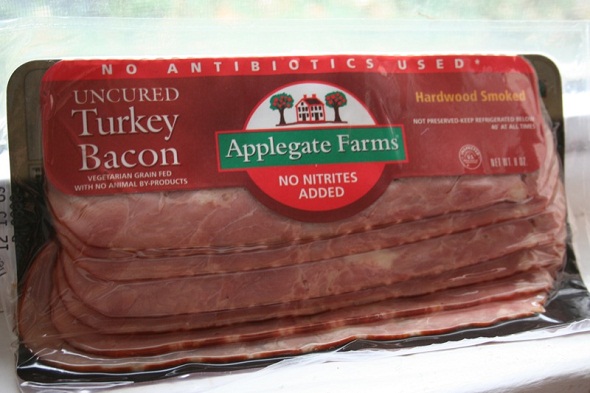 Applegate has about 100 employees and anticipates sales of nearly $340 million this year.

Austin, Minnesota-based Hormel Foods Corp on Tuesday said it would buy organic and natural meat processor Applegate Farms LLC for about $775 million to cater to consumers who increasingly prefer natural and organic foods in their diet. The deal is expected to close in two months.

Applegate is been considered a great deal because of its specializing in natural and organic products. The company, backed by private equity firm Swander Pace Capital who owns a minority stake, had first hit the auction block last year. For Hormel, the deal enables it to bolster its supply chain for organic products and deliver a high-growth category.

Based in Bridgewater, N.J., Applegate Farms was founded in 1987 by Stephen McDonnell. The company sells bacon, sausage, hot dogs, cheeses, frozen burgers, breaded chicken, corn dogs and other meat products. The products are promoted as humanely raised and free of antibiotics, hormones, or artificial ingredients or preservatives.

Applegate has about 100 employees and anticipates sales of nearly $340 million this year. According to Hormel, Applegate will operate autonomously as a standalone subsidiary in its refrigerated foods division. McDonnell will work as an adviser and CEO Kerry Collins will continue her current role for a few months. Hormel also stated that it won’t change the way Applegate raises animals or produces meats.

The transaction is expected to be neutral to Hormel’s earnings per share in its fiscal year 2015, and to add by about 7 to 8 cents per share to earnings in fiscal 2016. The deal was announced after the stock market closed.

Since the past year, there’s been a wave of acquisitions in the packaged food industry as sales has declined and consumers have for long drifted away from processed foods. The Applegate acquisition is the latest of three major deals for Hormel over the past two years as the company decided to diversify. In 2013 it acquired the Skippy peanut butter brand from products giant Unilever PLC for about $700 million. Last year Hormel paid $450 million for CytoSport Holdings Inc., maker of Muscle Milk-brand protein shakes and other nutritional supplements.

Until the latest slate of acquisitions, Hormel’s largest deal was the acquisition of turkey rival The Turkey Store for $334 million in 2001.

Anna Domanska
Anna Domanska is an Industry Leaders Magazine author possessing wide-range of knowledge for Business News. She is an avid reader and writer of Business and CEO Magazines and a rigorous follower of Business Leaders.
« Mobile Internet to be more valued by 2018
Xiaomi to Open Its Official Online Store in US and Europe »
Leave a Comment
Close

Krispy Kreme, the popular donut chain, aims raise roughly $4 billion as it makes one of the biggest IPO debuts at the NYSE.
12 hours ago