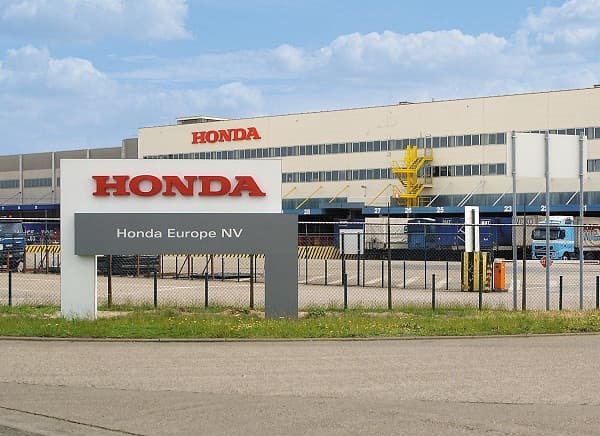 131.7 billion yen ($ 1.7 billion) is the final result for the Honda’s net income in the three months ended June 30. Earnings from all the regions, except for Japan, were below expectations. However the situation is worst in Europe which still has to struggle with sluggish economy and eurozone crisis. The profit missed the 212.4 billion yen average analysts’ estimate. Sales rose 42 percent to 2.44 trillion yen, also missing experts’ estimates.

However car sales doubled in the markets of Japan and North America. The Tokyo-based company reported global sales of 849,000 vehicles for the quarter, up from 458,000 a year earlier. The last year’s natural disasters such as the earthquake and tsunami and also the flooding in Thailand disrupted parts supplies and production in Japan. The company’s profit reported for the April-June period in 2011 was 31.7 billion yen.

Although last year Japanese automakers had tough time, this year they are coming back. The best example for the “big comeback” is taking back the title of the world’s biggest car seller from GM by Toyota.

Honda is also struggling to get back on top. Top executives of the company decided to increase marketing spending to sell outgoing models. However Kunihiko Shiohara, a Tokyo-based car analyst at Credit Suisse Group AG, noted: “Honda has been spending a lot on marketing the vehicle, so the costs may not have completely been covered by the sales volume,” adding: “The strong yen continues to weigh down on Honda’s earnings, and what will be important for Honda is to make up for it by gaining volume in sales and cutting costs.”

Overall sales revenue rose in every region except for Europe. Honda’s revenue in Europe dropped by 2 percent.

Indeed Honda has ambitious plans. Achieving this ambitious sales target depends on how Accord sedan is received in the U.S. market. The competition is huge in this car segment. Kunihiko Shiohara remarked: “There are too many models in a segment that used to be dominated by Japanese brands.”

Another problem is the situation on the currency market. The steady increase in the yean reduces Japanese exporters’ competiveness against South Korean companies, not to mention that it also consumes income earned overseas while it is being converted into yen.

Anna Domanska
Anna Domanska is an Industry Leaders Magazine author possessing wide-range of knowledge for Business News. She is an avid reader and writer of Business and CEO Magazines and a rigorous follower of Business Leaders.
« Google Inc., Facebook Inc., Amazon.com Inc., and eBay Inc create the Internet Association
UBS blames NASDAQ for a loss of $357 million on Facebook’s shares »
Leave a Comment
Close