Takata to give $1 Billion Criminal Settlement to the U.S. for Airbag Mishap

Honda Motors is recalling over 1.4 million vehicles in the U.S. for software flaws and drive shaft issues among some other minor infractions that need to be fixed. The latest Honda recall includes 737,000 Accords from 2018 to 2020 and Insights from 2019 and 2020.

The flaw could disrupt communication causing illumination of several warning lights and malfunction of electronic components, it said, including “the rear view camera display, turn signals and windshield wipers.”

The company said that all owners will be informed latest by January on where to take their vehicles for repairs.

A Breakdown of Latest Honda Recall

The recalls are majorly in 22 states where salt is used to clear snow on roads in the winters. The drive shafts can break due to corrosion. The shafts will be replaced if they have suffered any damage. For this owners will be notified in February about which dealers to approach.

Honda said repair parts are yet not available for all vehicles involved in the drive shaft recalls. 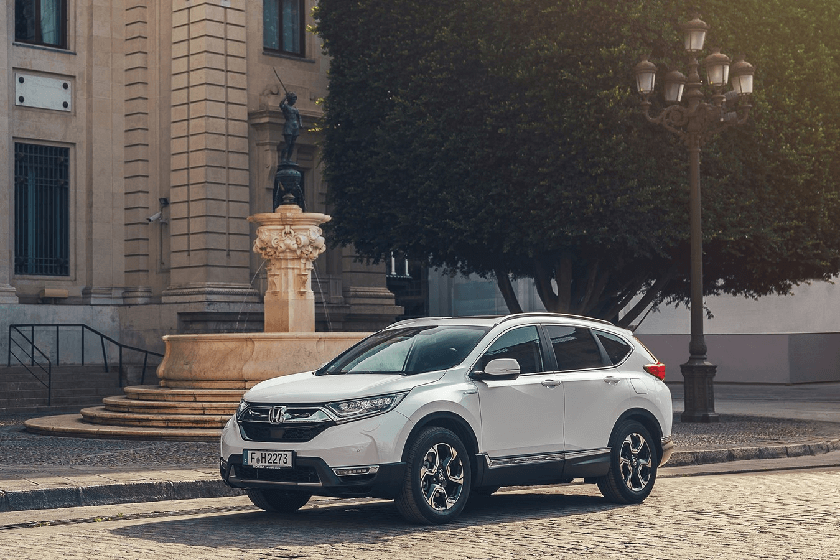 There are power window switch defects noticed in about 268,000 CR-Vs from 2002 through 2006. There are chances of water seeping in through an open window and causing short circuits and possibly a fire. It’s the second recall for the same issue. The cars were recalled starting in October of 2012, but the repairs didn’t work. Honda says it has reports of 16 fires but no injuries.

Honda says owners should take the SUVs in for repairs as soon as they get a recall notice. Those will be mailed starting in late January. Owners can check the Honda website to see if their CR-V is affected.

Earlier in June, Honda recalled nearly 1.4 million vehicles worldwide because their fuel pumps could fail and cause engines to stall or lose power.

The Honda recall includes 136,000 vehicles in the U.S. It’s part of a larger recall of fuel pumps made by parts supplier Denso.

Honda’s biggest recall issue since 2000 has been with its airbags sourced from Takata that can injure or kill occupants with shrapnel in a deployment. Nearly 12 million Honda and Acura vehicles have been recalled to replace the defective Takata inflators with units from other suppliers. Honda no longer equips its vehicles with airbag components sourced by Takata.

The automaker has emphasized, “As Honda continues its extensive and unprecedented efforts to replace defective Takata airbag inflators in Honda and Acura vehicles, the company, along with the National Highway Traffic Safety Administration (NHTSA), is focusing on a subset of these inflators that are especially worrisome.”

“These so-called “Alpha” inflators, found in certain 2001 – 2003 Honda and Acura models, have an alarming rupture rate of as high as 50 percent, according to NHTSA and Takata. In addition to original Takata manufacturing defects, which prompted the first inflator recalls in 2008 and 2009, the passage of time and exposure to hot and humid conditions makes these older inflators particularly vulnerable to ruptures, which can cause serious injury or death to vehicle occupants.”

About 80 percent of vehicles in the first year of ownership have got the defective airbags replaced. Honda says the completion percentage has declined with each passing year to around 33 percent in the 9th and 10th year of ownership and that a significant number of vehicles affected by the Takata airbag recalls are now or soon to be more than 15 years old.

After the deal is finalized, VMware shareholders will elect to receive either $142.50 in cash or 0.252 Broadcom stock for each VMware share. Under the deal, Broadcom will also take
15 hours ago

Sweeney adds, “The problem here is a classic monopoly tie. You start with hardware. Apple makes smartphones and they profit from their smartphones — and they deserve to. But th
19 hours ago

The New York Post reported that the Bolt layoff will see restructuring across US, Canada and Europe. They expect that roughly one-third of the entire workforce will be impacted by
19 hours ago