Honda as an automaker is a preferable option by an impressive number of people across the globe as it suits the budget and also offers a luxurious experience. Particularly famous for its appealing sedans, the shut down of the production of the Honda Civic model wasn’t taken down well by its customers. But now the Japanese automaker has revealed the look and certain specs of the updated Civic and it will surely take your breath away. The pictures clearly state that the brand has left behind the simple sedan look and have come up with something eccentric. Unveiled at the 2017 Geneva Motor Show, the all-new Honda Civic Type R is an amalgamation of high performance with attractive looks.

The automaker claims that the model is made up of the basic hatchback of the previous model. Despite the identical basis, the updated Civic is a lot more than just an everyday sedan. The model’s engineering makes it efficient to not only glide smoothly on the road but also rule the race track. The company assures that this model is capable of delivering a rewarding performance in the hot-hatch segment in particular. 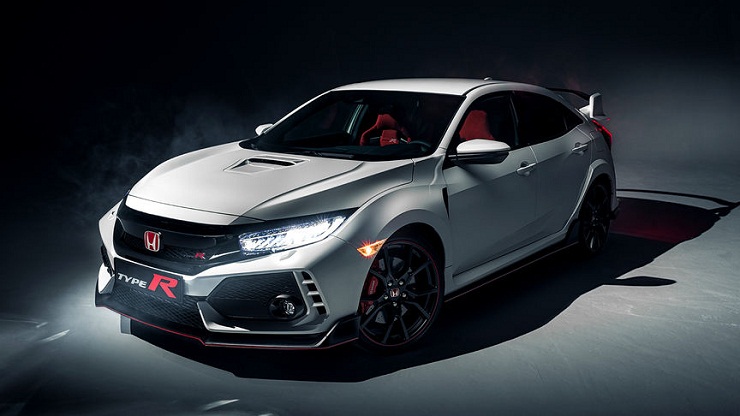 The all-new Honda Civic Type R is an amalgamation of high performance with attractive looks.

The Honda Civic Type R is only available in the manual version, but it promises spectacular on-road performance. Consisting of a 2.0-liter turbocharged engine, this model broke records during its test at a Germany famed race track. The model’s lap time is 7 minutes and 43.8 seconds which is absolutely incredible. Such phenomenal statistics have made it one of the fastest front-drive cars. The engine control settings support better driveability and throttle settings due to optimization. This may be the most powerful Honda to ever hit the streets of the U.S.

The six-speed manual transmission of the model is smooth and precise which comes with a rev match control system. The body of the updated Civic is light yet rigid like the earlier model. But the hatchback used adhesive in key areas to ensure better durability. By doing so, there is an improvement in the torsional rigidity by almost 38 percent. It has the traditional ‘Comfort’ driving mode which can be later changed to the ‘Sport’ or ‘+R’ modes as well. The driving mode’s selection adjusts the throttle response, gear shift, steering force, and adaptive dampers. The Honda Civic Type R will be available in the American showrooms by Spring 2017. 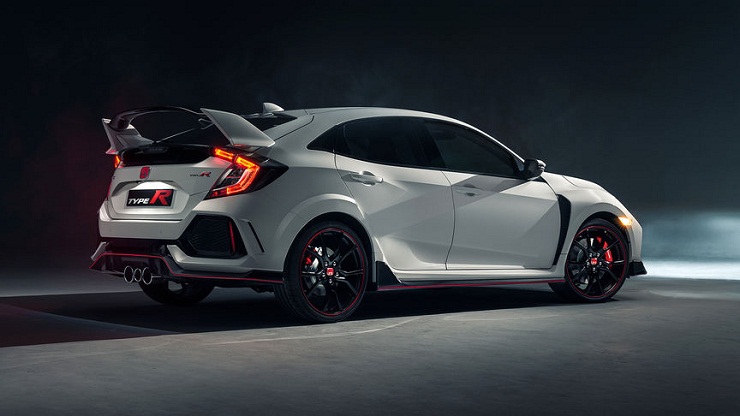 The Honda Civic Type R will be available in the American showrooms by Spring 2017.