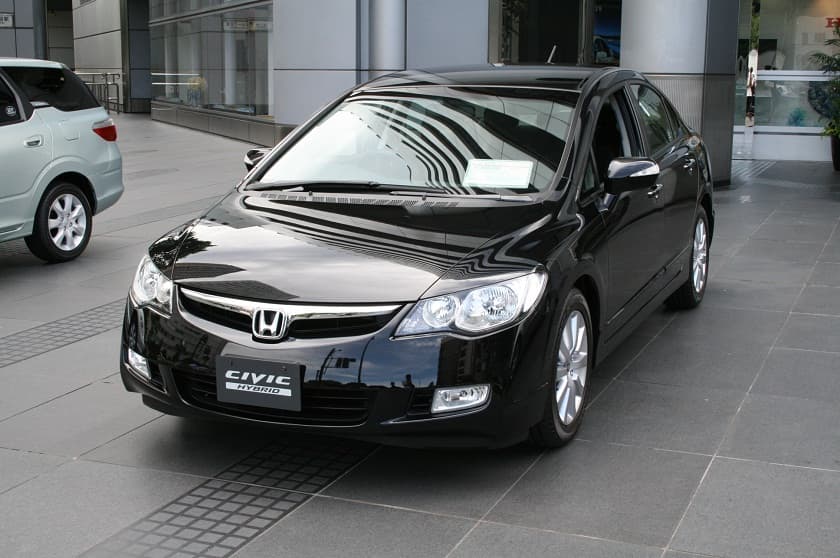 NAIAS is a combination of five shows, which includes: The Gallery, an automotive event, Press Preview, Industry Preview, Charity Preview, and a Public Show. NAIAS stands for North American International Auto Show which is one of the most prestigious Auto Shows of the world.

Honda Civic was declared ‘Car of the year’ winning against Mazda MX-5 Miata and Chevrolet Malibu in 2016. While ‘Truck of the year’ for 2016 was given to Volvo XC90, having beat out the Nissan Titan XD and Honda Pilot. Both, Honda Civic and Volvo XC90 had their second victory as Civic previously was awarded in 2006 while Volvo XC90 previously won the title in 2003.

Winners of the Detroit Auto Show 2016 are already announced; the awards are not handed over in the event, nor are any voting done. A jury of car and truck reviewers handed out the awards before the event is officially started in Cobo Center.

According to the Sponsors of NAIAS, this Auto Show is different from other similar shows because the winners are decided by a panel of independent jury instead of being handed out by a specific publication, radio, website or TV station. The jury includes automotive journalists from the United States and Canada.