You snooze, you lose.

What Separates Highly Successful People from the average

What does it take to run huge companies successfully? For some of the world’s highly successful people, rising early is the key to success. It’s clear that none of these people get a chance to do the NYT crossword in the morning. They wake up early, even on Sunday morning, and get straight to emails.

Enterprise and entrepreneurship is not an easy path to tread. All successful entrepreneurs have their share of failures and disappointments. But if we follow their success stories, there are some traits and habits that they follow to face their challenges that separate those that succeed from those that fall by the wayside.

Here we are talking about the habit of rising early that many entrepreneurs swear by. According to them, it is the only part of their whole day that they can lay uninterrupted claim to.

A study of self-made millionaires by author Thomas C. Corley says that nearly 50 percent of those he interviewed started their day 3 hours earlier than the start of their workday. So it seems the early bird does get the worms. Another study has also found that late sleepers may be more creative and smarter than early morning people but early risers tend to get a head start on most and get more done. 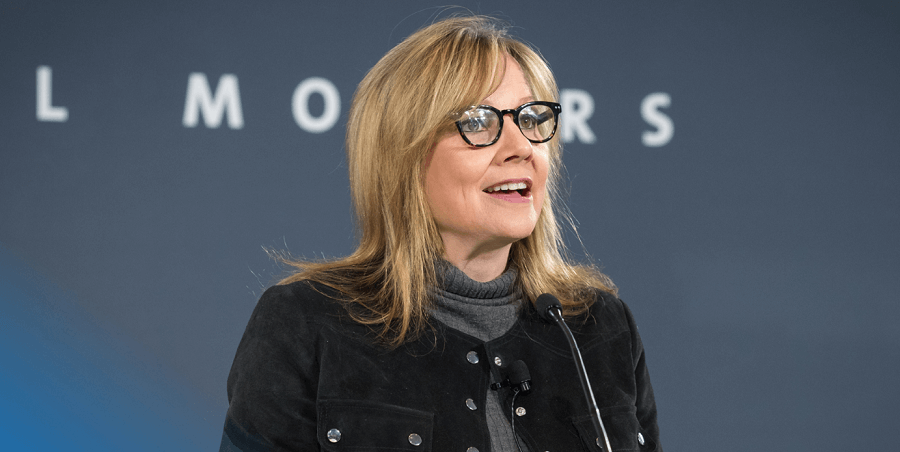 Mary Barra was regularly at the office by 6 a.m. before she even came the head honcho of General Motors. (Image Credit: General Motors)

Harvard biologist Christopher Randolph discovered morning people were also more proactive. Such an attitude leads to more productivity as you do not wait for things to happen but make them happen.

Early morning time allows one to have a fresh start; the mind and body are well rested as opposed to the blast of information that is thrown at you throughout the day.

There are lesser distractions around. It is the only time that busy people can carve out some me-time. With all the obligations of a successful career, time to do what one enjoys and to destress comes at a premium. The answer is in snatching that early morning to reflect, meditate, catch up on some reading, or jogging. 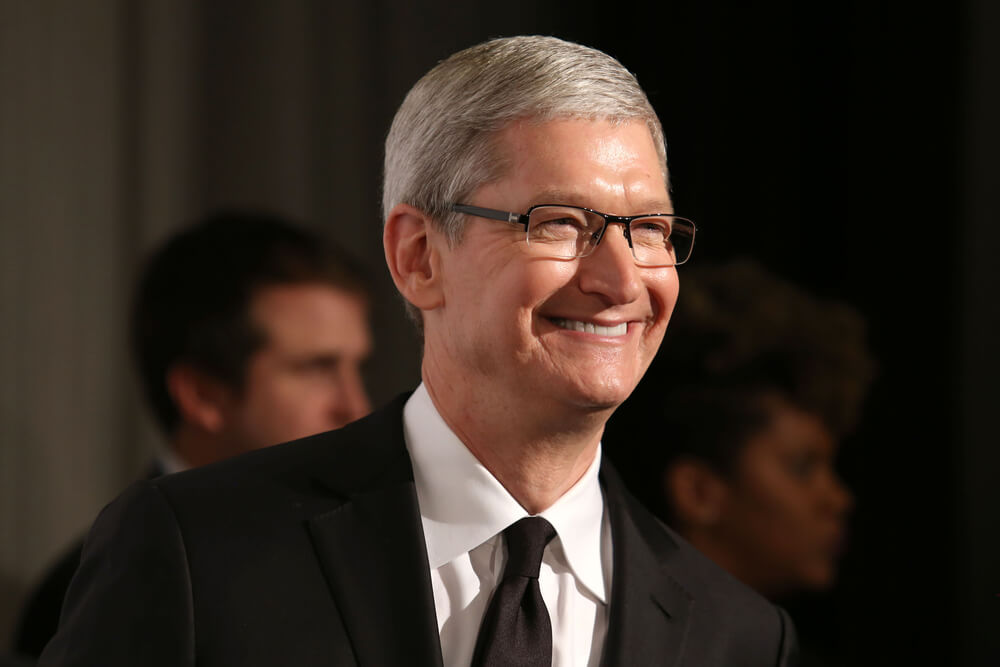 Apple CEO Tim Cook likes to rise up early at 4 a.m. to make the most of early morning productivity. He spends the first hour of the morning reading user comments. (Image Credit: Shutterstock)

Exercise pushes those happy hormones to the front. So, it might make business sense to catch up on some emails or form to-do lists or read up on analysis and contracts but it is a healthier choice to indulge in some exercise; it can be cycling, yoga, or Tai chi, choose what suits you best. Exercise makes one more productive in the long run.

10 Highly Successful People Who Wake Up Before 6 a.m.

Square CEO Jack Dorsey gets up at 5.30 a.m., meditates and goes for a six-mile-long jog. Richard Branson, the founder CEO of Virgin Group, gets up at 5.45 to exercise. There is no doubt that once you examine the daily schedules of highly successful people, you’ll find a lot of them leap out of bed even when it’s still night. Indra Nooyi is known to rise at the crack of dawn. Why do they do it? Early morning is undoubtedly the most productive time of the day. It allows you to tackle a hundred emails before distractions arise. 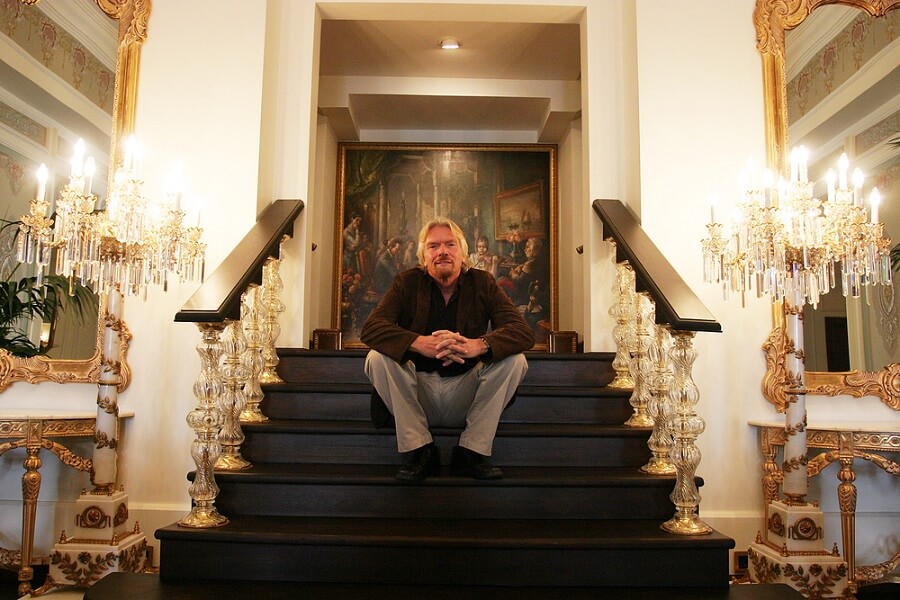 Virgin founder Richard Branson likes to wake up early at around 5 a.m. and do some exercise. (Image Credit: Shutterstock)

The chief executive of General Motors is an early riser and is in her office at 6 a.m. sharp. She was regularly at the office by 6 a.m. before she even came one of the most influential leaders in auto industry.

Immelt gets up at 5.30 a.m. every day for a cardio workout during which he reads the newspaper and catches up on some more news on the television. He claims that he sometimes has worked 100-hours weeks.

Burns gets up at 5.15 a.m. even if she has slept past midnight. She uses the early start to catch up on emails and fits in some exercise. She schedules an hour of personal training at least twice a week.

Bog Iger gets up at 4.30 a.m. He likes to catch up on his email, have some quiet time, read the newspaper, listen to music, watch TV and exercise. The CEO likes to do all that at once. He takes multi-tasking to the next level.

Sallie Krawcheck, who was the former CFO of CitiGroup, likes to wake up at 4 a.m. She says that she is her most productive at this time. She chooses to have some quality me-time during this period. Krawcheck likes to brew her coffee, reflect a little. She finds her mind is uncluttered and clear at this time and she is her most creative then.

The former first lady gets up at 4.30 a.m. to do her workout before the duties of the day catch up with her. According to her, an early start and workout gives her the strength to deal with her day and keeps her in a positive frame of mind.

Now that we’re done reading what makes highly successful people productive. Why not take a look at productivity hacks these industry leaders swear by?

Anna Domanska
Anna Domanska is an Industry Leaders Magazine author possessing wide-range of knowledge for Business News. She is an avid reader and writer of Business and CEO Magazines and a rigorous follower of Business Leaders.
« 5 Lesser-known Facts about Elon Musk you’ll relate to
Apple vs. Microsoft: The Real History »
Leave a Comment
Close