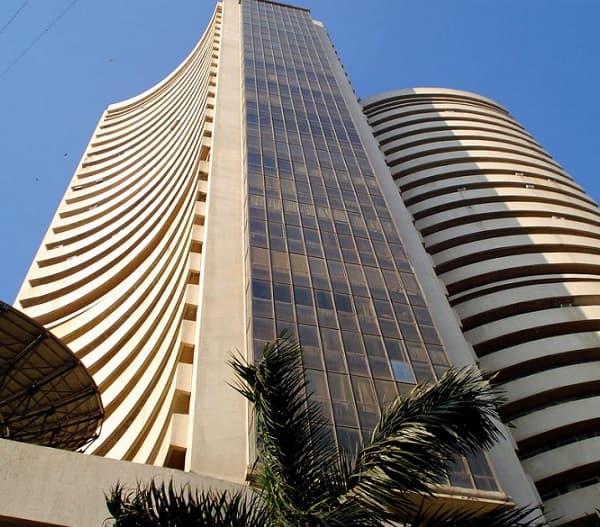 The BSE index Sensex increased by over 2 percent to attain its highest close ever since the month of July in the previous year following the diesel price hike of the government as well the economic stimulus provided by the Federal Reserve which led to a broad-based rally in blue chips like ICICI Bank and Reliance Industries.

The sharp diesel price hike, especially for largely subsidized diesel, was seen implying the resolve of the government to adopt monetary reforms during such a time when the agencies dealing in global credit rating pressurize to take down the debt of the sovereign to the status of junk to deal with rise in prices, like the sudden diesel price hike.

Stakeholders expect that there will be more action. According to government sources, a committee made up of members of the cabinet is due to take a proposal into account in order to permit foreign direct investment into the airline industry, while at the same time the government would also consider cuts in spending on Saturday.

India could also benefit from global factors in case the revival by the Federal Reserve of its asset purchase program results in increased liquidity into risk assets, in spite of investors pointing out the negative influence from a probable surge in the price of crude oil.

Investment firms believe that the government needs to continue its act. A single diesel price hike is not at all sufficient. FDI in disinvestment program and retail seems to be quite important. The rally may peter out if there is no ongoing action taken on the part of the government.

The Sensex was increased by 2.46 percent to reach 18,464.7 points, its highest close ever since the 26th of July, 2011 and gaining for the eighth session in a row. The BSE index was raised by 4 percent for the week, its biggest performance since the end of the trading week on the 8th of June. The 50-share Nifty rose up by 2.62 percent to reach 5,577.65 points, while closing at 4.1 percent for the duration of the week.

Factors for Change in Sensex

Analysts held even more hope for the twin domestic and US developments which would lead to even greater amount of impetus for the buying of Indian stocks by foreign buyers. Shareholders of foreign institutions have already purchased a total 659.54 billion rupees of Indian stocks till now in the year and have been one of the primary reasons behind the gain of 19.5 percent in the BSE index so far through the year. The rally of the blue chips led Reliance Industries to lose 5.3 percent from the Federal Reserve while Larsen and Toubro rose up by 5.1 percent.

The number of lenders also surged because of expectations that the increase in the number of reforms carried out by the government could lead to cuts in the rate of interest even though the Federal Reserve Bank of India projected to remain on hold at its review for policy which is to be conducted this Monday following the inflation in August which rose more than projected.

India stated that its whole BSE index had increased by 7.55 percent, surpassing expectations for an increase of 6.95 percent. While the State Bank of India rose up by 5.6 percent, ICICI bank gained by 5.1 percent.