Hewlett-Packard Will Combine Its PC and Printing Units 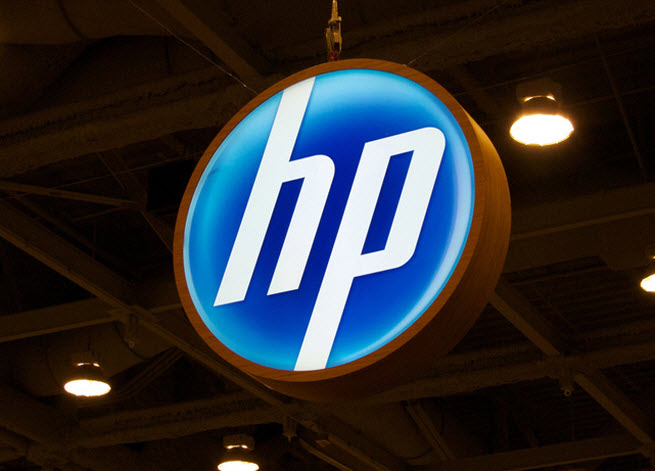 HP will announce soon about merging its Imaging and Printing Group into its PC-making Personal Systems Group as a way to reduce costs and simplify its business. Under the plan, Vyomesh “VJ” Joshi, who has run HP’s print business for the last 20 years, will step down, and Todd Bradley, head of the PC group, will run the combined division.

Hewlett-Packard Co. (HPQ) will combine its personal-computer unit with the division that sells printers in an effort to cut costs and simplify management. Todd Bradley, who runs the PC division, will become head of the new unit, while Vyomesh Joshi, who runs the entire business which focuses on imaging and printing, plans to depart. Technology blog AllThingsDigital previously reported the planned reorganization.

The consolidation is the first major strategic move by Meg Whitman since she became chief executive last September. Until now, she had focused on understanding HP’s businesses, which are as various as home computers, corporate call centers and computing systems, and on communicating her ideas to employees.

After the merger decision, layoffs now seem likely. Printing and Personal computers have substantial correlations in many areas, including manufacturing and marketing. Both businesses have been challenged by the popularity of cloud computing and Apple’s iPad, which allow easy storage and display of documents and photos.

Merger is Nothing New for Hewlett-Packard

Well, this is not the first time HP has merged its printer and PC groups. Carly Fiorina did that in 2005, just before the end of her tenure as CEO, but Mark Hurd reversed the decision soon after he replaced her. But this time it’s definitely different. When Carly Fiorina made the move, she put the combined division under Joshi. The man who has driven a good part of HP’s profits for more than a decade will leave the company and the head of the PC division will be put in charge this time.

Analysts don’t see things getting any better. The printer market is expected to grow just 1 percent to 2 percent in the next few years, said IDC analyst Crawford Del Prete, while PC sales will grow as much as 5 percent. Printer sales are also more sensitive to changes in the economy, he said.

At the same time, HP needs to cut costs, as current CEO Meg Whitman made clear on the company’s last earnings call. HP has underinvested in innovation, she said, and must spend more money to stay competitive.