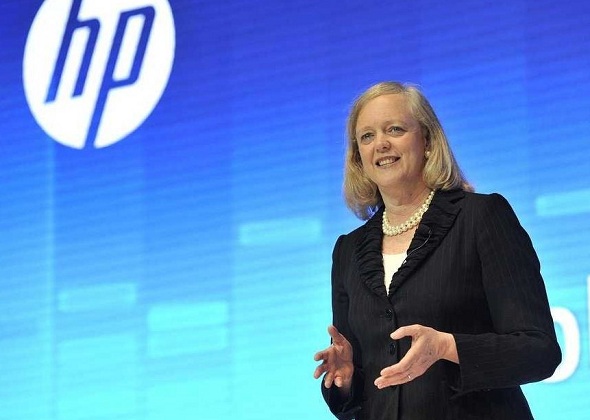 Hewlett-Packard Co, which has struggling to maintain its place in the new era dominated by mobile technology, now plans to split into two companies, according to people familiar with the matter.

The split could be announced today, and would certainly be proclaimed as a historical day, reshaping one of Silicon Valley’s pioneers. Under the reported plan, HP will split into two separate bodies, one focused on HP’s computer and printer businesses and the other focusing on its corporate hardware and services operations, through a tax-free distribution of shares to stockholders in the coming year.

According to last quarter’s financial reports, HP’s printing and personal computing business accounts for about half its revenue and profits. No word has been spilled on the how the 300,000 HP employees will work in the two entities.

Founded by Bill Hewlett and Dave Packard in a Palo Alto, California garage in 1939, HP is the birthplace of Silicon Valley that shaped the PC era. Recently, nonetheless, it has attempted to adjust to the digital age where mobile computing is dominating the economics of Silicon Valley, and yet it has been outdone by more youthful opponents. HP likewise, has also been overshadowed by Chinese PC maker Lenovo, which recently acquired IBM’s PC business and is currently the No.1 PC maker in terms of shipments.

HP has a market value of $66 billion, which is quite microscopic when compared to Apple Inc’s $596 billion and Microsoft Corp’s $380 billion. HP is the most recent to join companies, which under shareholder pressure, spin off operations trying to wind up more spry and to profit from faster-growing companies. A week ago EBay Inc said it would spin off electronic payment service Paypal.

HP and some of its financial investors have since a long time ago considered such a move, the Wall Street Journal reported. HP directors have also considered different ways to restructure to keep up with technology upstarts. According to a source, familiar with the matter, HP had held merger discussions with storage and cloud-computing company EMC recently, in a move to step into online services.

Investors and analysts moreover, are interested for a break-up of the organization, or even a sale of the struggling PC business, so that HP could focus on more profitable arms such as providing computer servers, networking and data storage to businesses.

In 2011, HP considered spinning off its PC business under then-CEO Leo Apotheker, yet ruled against it later. The PC business has been showing signs of profitability in the recent quarters, by growing comprehensively in other geographies replacing older machines with newer ones.

“I wonder what would have changed in the board’s thinking that previously they thought they needed computers together with services to properly serve large enterprises to now,” said Hudson Square Research analyst Daniel Ernst.

“PCs and printing remain in long-term secular decline, and while HP has managed that business well, the challenges for that portion of the split company will only grow as the demand continues to erode, and commoditization forces prices down further.”

The Wall Street Journal, referring to one of its sources, said the spin off plans call for current HP CEO Meg Whitman to end up CEO of the new purported venture organization furthermore be director of the PC and printer organization.

Current HP lead independent director Patricia Russo would be director of the enterprise venture. The CEO of the PC and printer organization would be Dion Weisler, who is as of now an executive in that division, the report said.

Anna Domanska
Anna Domanska is an Industry Leaders Magazine author possessing wide-range of knowledge for Business News. She is an avid reader and writer of Business and CEO Magazines and a rigorous follower of Business Leaders.
« Marriott Fined $600000 for Deliberately Blocking Its Customers’ Wi-Fi
The Proverbial Glass Ceiling that Limits Stilettos in the Male Dominated Oil and Gas Industry »
Leave a Comment
Close